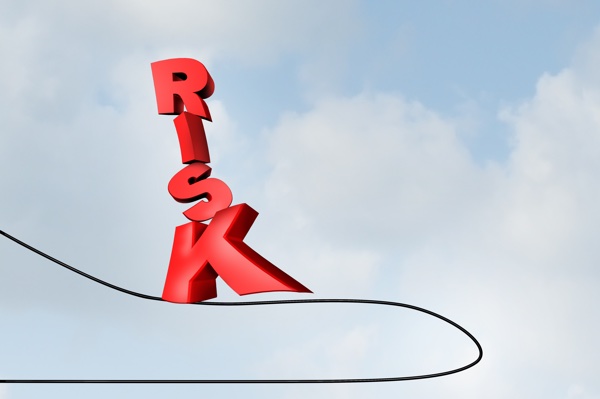 US politics is back in forefront Tuesday adding more spice, and another air of unpredictability to the mix as markets contiued their tenuous voyage through a potholed encumbered landscape dealing with the fragile US-China relations book ended by Italy and Brexit developments providing more ambiguity. And if you add the IMF slashing global growth forecast to the fray, although this news was leaked and widely expected, its no wonder investors have a high degree of misgivings.

Politics back in the fray: odd timing

On the political front, Nikki Haley’s resignation has come as a bit of a shock which sent the USD temporarily lower as markets saw her as a voice of reason within the US administration where it sometimes appears gut feel or twitter tirades drives foreign policy. Of course, something is very very odd about this significant departure ahead of US midterms, which has some pointing to her as the “senior administration official” who penned the op-ed New York Times article. So there we have it the first crack leading up to the contentious US midterm election, in what is likely to be a plethora of fissures to navigate.

Speaking for cracks, closer to home in two of the world’s hottest property markets. Bloomberg Reports There have been protests by homebuyers in China after developers discounted apartments during holiday sales last week, while CLSA says banks in Hong Kong are cutting valuations, threatening to fuel a downward spiral in prices.

US Bond Markets: valuations vs sentiment

On the US bond market front, word from the futures “pits ” is there’s enormous momentum building that could move the yield thermometers higher by at least another ten basis points in 10Y UST’s. But 10y and 30y yields retraced overnight as traders bought back shorts, but multi-year levels of significance remain broken. There are two school’s of thought on the current bond market carnage. The first is traders are thinking it’s a matter of time before inflation kicks in and secondly primary bond dealers have little appetite owning inventory due to the glut of debt issues coming to market this week. But when it comes to trading, the truth usually lies somewhere in the middle. None the less this will keep the equity valuations vs sentiment debate front and centre.

Oil markets shook off the weekend stories about waivers on Iranian sanctions, and the widely expect lower global growth forecast from the IMF. But on the waivers front, these were never unconditional and contingent on  100 %  0 Iran import compliant by a specific time horizon.

Hurricane Michael is also helping a bit as gulf production gets shut in for a few days as the storm is expected to hit landfall near on the Florida panhandle as a Category 3 storm.

Yesterday’s Iran export data according to tanker reports were viewed supportive, it’s not that surprising given that global refineries have been pulling back on Iran imports while sourcing out other supplies. Perhaps India  being the exception to that rule. But none the less in a bullish environment trader will trade the headline moment. While Iran’s Oil Minister Bijan Zanganeh on Monday was calling out a Saudi claim that the kingdom could replace Iran’s crude exports “nonsense.” as little more than self-serving bluster to push prices higher much to the disdain of President Trump.

Oil market remains overly bullish on the dwindling spare capacity argument, but not too unexpectedly the level of OPEC and US oil boisterousness will continue to swamp markets as we near the Nov 4 sanction. Leaving oil trader stuck separating the wheat from the chaff. We should expect resident trump calling for lower prices, even if prices fall while the market remains rife with contradictory spare capacity signals.

But this brings us full circle to this week’s US inventory reports, while the markets were not overly sensitive to last weeks increases, given the focus is shifting to a more buoyant near-term supply narrative, there will be heightened market focus which could temper any upside ambitions. But regardless bullish sentiment does suggest the market will continue to probe higher on any oil price positive headlines gently.

The market remains neck deep in oversold territory none the less; the stronger dollar keeps the complex on offer although gold has been holding the $1185 level so far. But which higher US Interests rates were influencing a stronger USD, it is hard to see the upside for gold or silver without a more significant correction in equities developing which could then create some haven buying. Gold trader remains on S&P index watch looking for any considerable buckling in equities investor sentiment.

Currency Markets: another day another dollar

ITV is reporting progress made in the Irish border Brexit backstop, and Olly Robbins has made significant progress in talks with EU’s Barnier which has provided a mild boost to both the Euro and Pound in early Asia trade. But we’ve been down this road how many times before ??

Vols look stable this morning after China reiterated they have no intention to use the RMB as a weapon in the trade war. But history does tell us Pboc policy remains very fluid, so there remains outsized focus on the RMB complex. But traders remain buyers on the dip.

The Aussie has pushed above the fundamental .7100 level as Westpac consumer confidence index came in better than expected. Lots of shorts still in play so Aussie bears have been a bit hesitant to re-engage but given the heightened focus US-China relations, which are not looking too cheery at this stage after President Trump threated to derail his meeting will Xi at G-20 in November. So sellers will be layered between the .7125-.7150 levels which should temper any upside ambitions.

Malaysian Ringgit
Markets are pivoting to the budget and based on yesterday news the government is looking to shore up deficits by selling off assets and possibly looking at new taxes. Markets don’t like taxes but love when a government addresses deficiencies. For today Oil prices remain supportive, while local banker CIMB suggest bond markets are now in a better position due to governments fiscal prudence would ensure Malaysia debt rating. 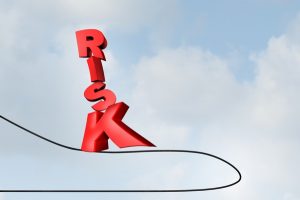