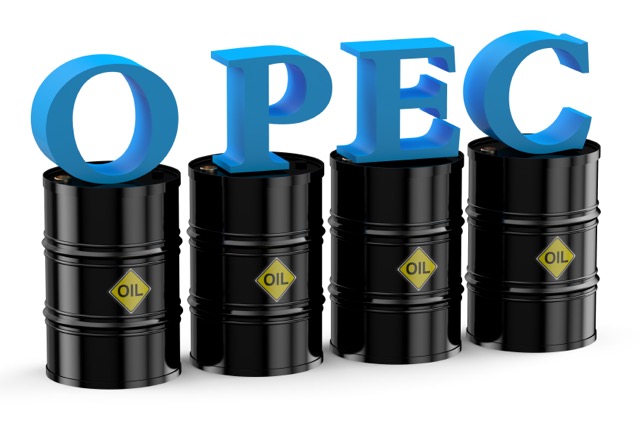 All eyes today will be on the OPEC meeting as producers discuss whether and how much to increase production by now that the targets of its previous 1.5 million barrel a day cut have been achieved. There remains some disagreement between some members on how much to increase, with Iran in particular not wanting to bow to pressure from the US, especially at a time when sanctions are being re-imposed on the country.

Brent and WTI crude prices have come off their highs over the last month on the expectation that producers will announce an increase, with Saudi Arabia reportedly pushing for countries to pump an additional one million barrels a day. While they may have to settle for a little less than that to get all members on board, it will be a step in the right direction and could in turn stop oil prices rising much above the levels we’ve already seen with the end consumer already starting to feel the pinch.

Equity markets are experiencing a bit of a bounce on Friday at the end of what has been another worrying week, in which trade concerns have weighed on risk appetite.

While people are becoming accustomed to a world in which Donald Trump picks fights with countries – friend or foe – in an attempt to bully them into submission on trade, markets have not yet become desensitized to it. The week started with the world’s two largest economies announcing tariffs against each other and threatening to escalate the spat dramatically and has ended with the European Union imposing its own counter-tariffs against the US in retaliation for those previously announced by the Trump administration.

While the NASDAQ may have shown cockroach-like resilience this week and hit a record high in the process, other stock indices have not been so lucky. Investors are quite clearly concerned about where we go from here and just how far these huge trading blocks are willing to go before common sense prevails. We’re already seeing signs that China and the EU are choosing strategic tariffs over monetary value in an attempt to reduce the economic impact at home but if things continue to escalate, it will be very difficult for everyone involved not to suffer.

Meanwhile, central banks are clearly hoping that everyone will see sense and that their respective economies won’t be harmed too much in the process. The Bank of England this week joined the Federal Reserve and European Central Bank in sending signals out to markets that interest rate increases are on the horizon, with Andy Haldane becoming the third policy maker of nine to vote for an increase. With the voting now very close and the central bank becoming increasingly convinced that the first quarter slowdown was a blip, an August rate hike looks very much on the table.

Perhaps it’s this hawkish shift from the BoE and ECB that’s lifting their respective currencies off their lows and seeing them rally into the end of the week. The flash PMIs from the eurozone, Germany and France this morning won’t be doing the euro any harm either, with the services sector in particular seeing a decent improvement. Confidence in the manufacturing sector appears to be suffering as a result of trade concerns, which is hardly surprising, although with the services sector more than offsetting this, there is reason for optimism.

The ECB will also likely be comforted by price pressures picking up, at least partly driven by higher wages suggesting a tighter labour market in some areas. Of course, there remains significant gaps between the different regions in the eurozone so the central bank will have to proceed with caution, which explains its extremely dovish wrapping of what was a hawkish move last week. 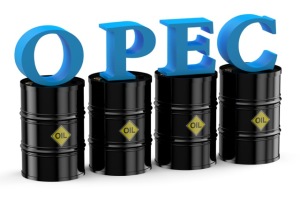