Australia’s unemployment rate surprised to the downside in September, easing to 5.2% amid expectations of a steady 5.3% print. The drop can be partly explained by a slightly lower participation rate (66.1% versus 66.2% in August) but the employment change data would suggest the improvement is sincere.

The markets latched on to the improvement in the unemployment rate with gusto, powering the Australian dollar higher across the board with AUD/USD rising as much as 0.5% to 0.6792, the biggest daily gain this week. AUD/JPY advanced 0.46% to 73.86, and could be on track to close above the 100-day moving average at 73.79 for the first time since April 23.

The pound has had a good run this week as comments from negotiators suggest a deadline-busting deal might be close. Reports suggest the levying on sales taxes and the stubborn sticking point of the Irish customs border have yet to be finalized, but are closer than they have ever been.

Once (if) the deal is agreed with Europe, British PM Boris Johnson will still have to get it passed by Parliament on Saturday (EU deadline day). That is likely dependent of the support of the Democratic Unionist Party, who have been constantly opposed to anything that has been put to Parliament before. Who knows what (if any) giveaways might be arranged in the corridors of the Houses of Parliament in order to finally make progress.

There’s not much left on the data calendar for today, with UK’s retail sales for September and Euro-zone construction output for August the only items on tap for Europe. For the North American session we see housing starts and building permits for September (both are notoriously volatile series) and the Philadelphia Fed manufacturing survey for October. That’s expected to slide to 8 from 12 last month.

The day is completed with central bank speeches. Fed’s Bowman and Williams along with RBA Governor Lowe are on tap. 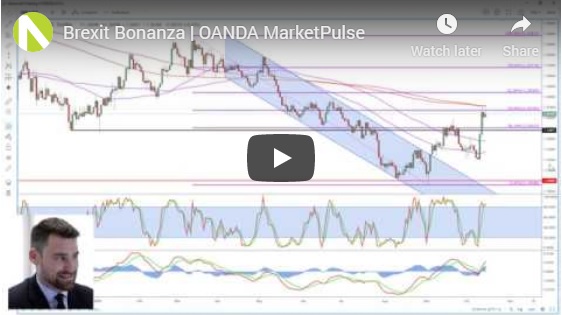 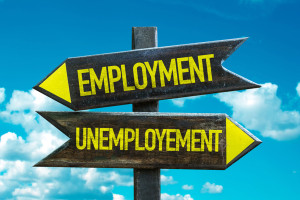