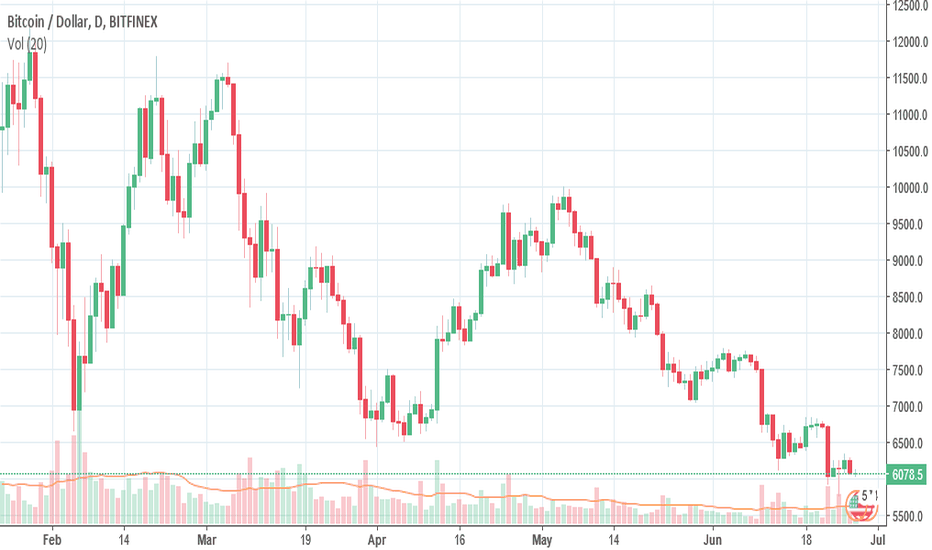 Bitcoin             faced a tough local resistance ahead of $6,400 on Monday and since then trades lower within the bearish trend established late last year. The coin is attempting to keep above the $6,000 threshold to avoid a more aggressive selloff in the short term.

Over the weekend, the upside impetus proved too timid to open the way for further gains, which triggered profit taking, fueled also by dollar strength as trade-war worries have partially eased recently. The additional downside pressure on BTCUSD             came from Alibaba’s chairman Jack Ma who advised against investing in bitcoin             and called it a bubble, though mentioned that his company is betting on blockchain.

It’ till too early to call a bottom as concerns over tighter regulation in Japan still persist and a number of influential skeptics remains high. The technical picture points to downside risks as well. Should the digital currency derail the $6,000 critical support in the foreseeable future, the price will get down to this year lows at $5,760 and could even challenge this area if the sentiment in the industry doesn’t improve in the short term.