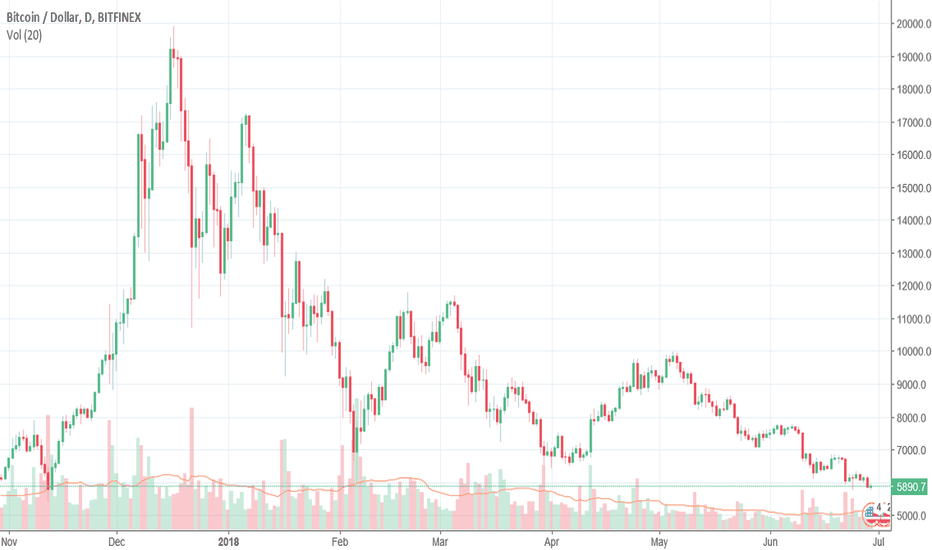 Bitcoin             failed to keep above the $6,000 key threshold and dropped to the $5,800 area during the early hours on Friday. There were no any obvious catalysts behind the latest move which seems to be just a continuation of the bearish trend remaining intact since mid-December.

In a wider picture, the selloff has accelerated in recent weeks amid the renewed concerns over regulatory steps all over the world and the latest wave of hacks in the industry. Following the Japanese regulator, South Korea is also reportedly stepping up its regulatory framework. Yesterday’s Bank of England negative comments on cryptocurrencies the have also added to the bearish sentiment in the market.

Technically, the narrowing gap between the moving averages signals that the downside pressure could ease in the short term. On the other hand, a break below the $6,000 level opens the way to further losses, down to fresh 2018 lows. The key on the downside is the $5,760 figure. Bitcoin             needs to get back above the mentioned psychological level to avoid a more aggressive selloff.