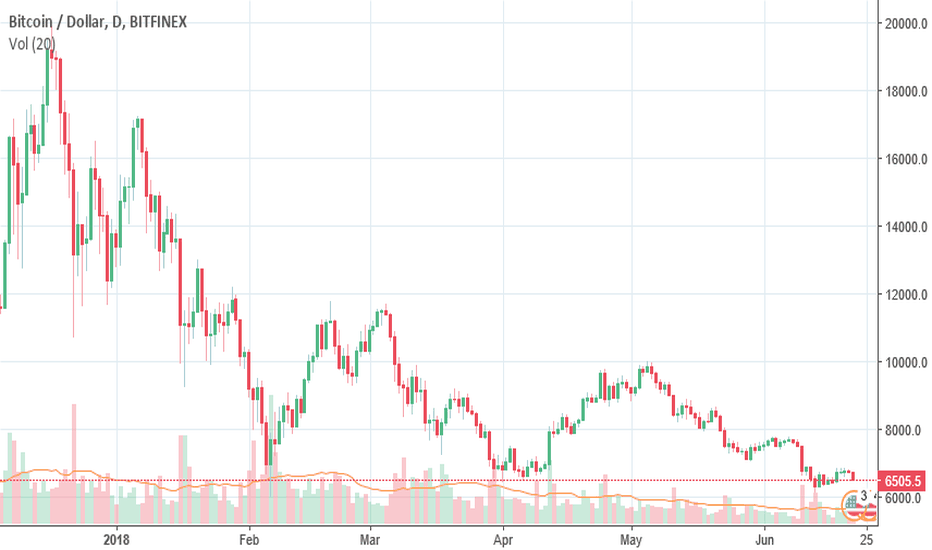 The BTCUSD             pair has been trading within a rather limited range this week, holding above the $6,500 area since Tuesday. The coin swings between gains and losses due to a lack of directional impetus in the industry, where the local sentiment looks neutral, while the bigger picture remains bearish .

Despite the recent signs of improvement in the market sentiment, bitcoin             needs some bullish drivers and catalysts to stage a more convincing rebound and make a breakthrough at this stage. The key upside barrier still comes at $6,800. This area limits the bullish attempts since the major sell off on June 10. And the longer the price remains below this resistance, the higher the risk of resuming the downtrend in the short term.

On the downside, the digital currency needs to hold above the mentioned $6,500 in order to proceed with recovery attempts. The question is whether the market will find any such a catalyst in the coming days that could send the price higher to put an end to the ongoing consolidation pattern.