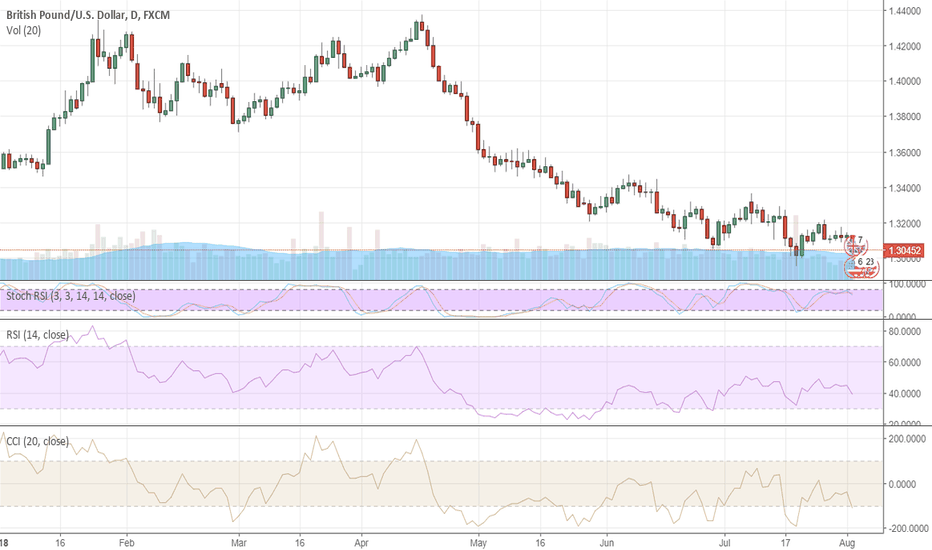 The greenback remains on the offensive after the Fed meeting. The US central bank hasn’t said anything new and confirmed its commitment to further tightening. This, coupled with the reemerged trade-war concerns, was enough to support USD demand against major rivals.

The GBPUSD             is changing hands below the 1.31 figure ahead of BoE’s Super Thursday. Investors are pricing more than a 90% chance of a rate hike today, so the action itself won’t matter much for the pound and the markets in general. Traders will be interested in Carney’s tone as investors want to know about the prospects of further tightening.

In this context, there could be bearish surprises for sterling as the central bank will hardly give a hawkish statement, considering the lingering Brexit risks, global trade-war fears and other factors, including fundamental ones as consumer confidence in the UK continues to decline.

Therefore, we see some downside risks for GBPUSD             in the short term, while a generally strong dollar makes things even worse. As such, should the BoE deliver a so-called “dovish hike”, the pound will further lose ground and could challenge the 1.30 level, where the key 1.2950 area should serve as support.