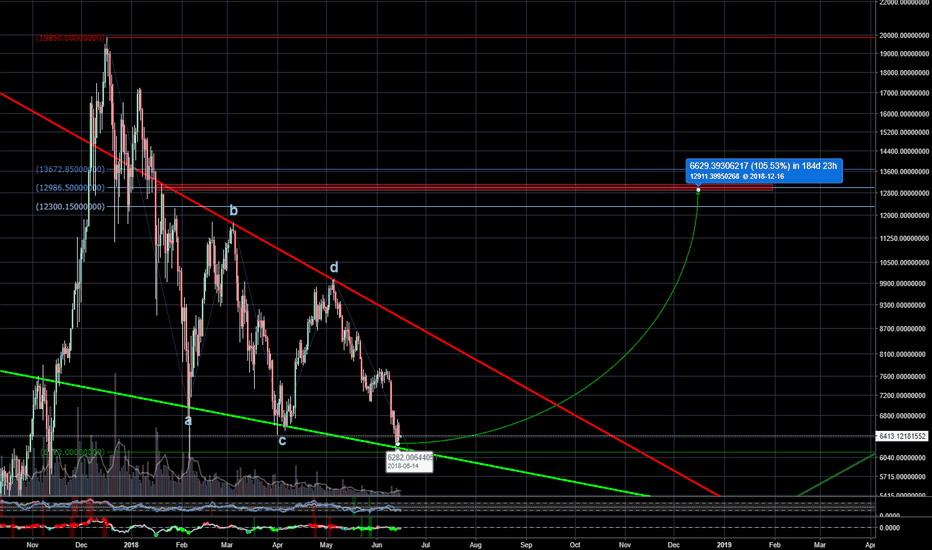 There is a possibility for a triple bottom and potential reversal. Let’s see how this plays out.

This is not forecast unlike my other charts, just an idea/possibility that has a realistic chance to come to fruition.