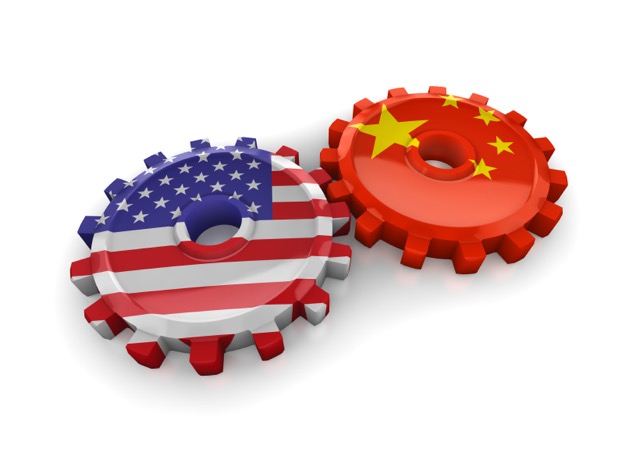 News late Friday that the PBOC was imposing a reserve requirement of 20% on some trading of foreign-exchange forwards, effective today, saw the Chinese currency rally strongly versus the US dollar, and the yuan continued this trend during today’s Asian session. The introduction of new measures effectively makes it more expensive to short the yuan, which was one of the popular trades to play out the escalating trade tariff war between the US and China.

Also adding to the capping effect on the USD/CNH pair, local financial press have been referring to comments from an unnamed PBOC advisor, though they were made early-July, that the yuan would not drop past 7.00 to the US dollar and that China would probably not want to see it below 6.90. The high for USD/CNH on Friday was 6.9124 ahead of the PBOC’s announcement. The pair is currently trading at 6.8409.

US Dollar starts to recoup some of payroll losses

The US dollar weakened on Friday as US nonfarm payrolls rose a disappointing 157,000 in July, below analysts’ estimates of a 190.000 gain. A net upward revision to data from May and June took some of the sting out of weaker headline number and bulls will no doubt focus on the improvement to the unemployment rate to 3.9%. The dollar’s decline was the first in five days but the greenback still managed to rally on the week. 10-year US Treasury yields eased back from just above 3.0% after the data which helped pressure the dollar lower.

China released a list of $60 billion worth of US goods that it intends to hit with tariffs, in retaliation for the US administration’s plan to impose duties on $200 billion in Chinese imports. It has also implied that it is considering placing a 25% import tariff on US natural gas imports. Meanwhile, US President Trump said that the US has the upper hand in the tariff battle and, as a result of the tariffs, should be able to start paying back some of the $21 trillion in debt which has been amassed.

It is a slow start to the week on the data front, with German factory orders and Eurozone investor confidence the only major releases scheduled. Things pick from tomorrow with the RBA rate meeting (though no change expected this year or even next) while China’s July trade data on Wednesday may start to show the impact of trade tariffs. Japan’s Q2 GDP data on Friday is expected to show an improvement from Q1’s contraction while US inflation data rounds off the week.

For a look at all of today’s economic events, check out our economic calendar. www.marketpulse.com/economic-events/ 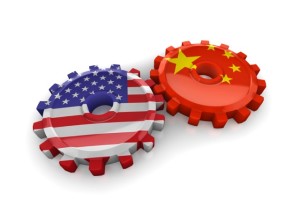