The Chinese government has additional monetary policy measures that it can take to support economic growth this year, and will even cut “its own flesh” to help finance large-scale tax cuts, Premier Li Keqiang said on Friday.

China has promised billions of dollars in tax cuts and infrastructure spending to help businesses and protect jobs, as economic momentum is expected to cool further due to softer domestic demand and the trade war with the United States.

Li’s comments suggest Beijing is ready to roll out more stimulus measures to ensure the economy grows within a targeted range of 6.0 to 6.5 percent. Gross domestic product grew 6.6 percent in 2018 – the least in 28 years.

Shares on Chinese stock exchanges climbed after the government reaffirmed its commitment to boosting growth. The yuan recovered from a three-week low against the dollar after Li’s comments. 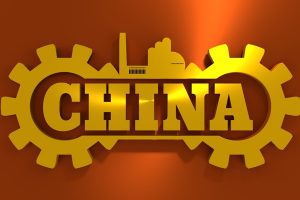