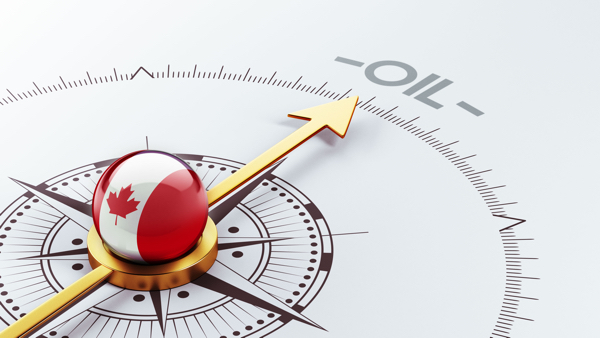 Commodities stole the show overnight led by WTI which soared to a three year on the DOE report while industrial metals catapulted higher on the likelihood that an extension of Russian sanctions will hit like a sledgehammer at the heart of the nation’s mining complex. But not to be outdone, Gold shot up in glittering fashion on haven demand while catching a fillip from the underlying move in commodity prices.

Following two days of scintillating gains, Wall Street investors were quick to pare some risk after shaky earning results from IBM. Also, US Treasury yields have woken from their slumber and were playing a bit of catch-up on the back of improved risk sentiment, which also contributed to mixed day on Wall Street.

Earnings will remain the key this week so even with the energy sector surging; investors are still looking for specific evidence of strong corporate performance.

If you need any convincing, we are in the midst of an oil bull market look no further than the abundance of signals overnight. Oil Bulls shifted into overdrive when official DoE inventory report confirmed overly bullish indications on US supply. Total inventories showed a draw of -1.07mn in line with the API print on Tuesday. But Gasoline inventories declined more than expected with a draw of -2.968mn vs -2.5mn shown in API. These are peak driving season type gasoline numbers, and we’re only in April, not July !!

Also, further OPEC compliance appears on the cards as the partners are unlikely to change the oil supply deal in June regardless of the state of global inventories. But the icing on the cake was a Saudi report ( recycled mind you as it was kicked around last week) that the kingdom targeting  $80,  “or even $100,” according to reports from a closed-door meeting of Saudi officials from last week.

In Canada, a possible rail strike could bottleneck flow from Western Canadian oil producers which adds to the bullish tone.

Supply disruptions and lower US inventories make a very compelling argument to enter or stay long OIL, even at these lofty levels.

A very productive overnight session for Gold despite the relaxation of global political risks. But in reality, there remains immense practicability to store gold in inventory these days. But again we find ourselves testing the upper end of the current range and looking for that key catalyst to get the market over the top. Without rehashing the contemporary risk narratives ( Trade war and Middle East tension ) that are providing few if any conclusions this week, But given that any one of some catalysts could trigger a global stock market meltdown, for that reason alone gold has to be an essential component in any portfolio.
Currency Markets

The Sterling Bulls got summarily smacked on the disappointing CPI miss overnight. But with trader positions, much more balanced and CPI considered an infamously lagging indicator, Sterling at this critical support level would likely attract some buying interest. The UK economic activity does warrant a rate hike in May, and despite the market getting spooked, we could see calmer head prevail over the near term and another push higher.

It feels like we’re in Fast Forward to summer doldrums but despite equity market trading constructively a very positive US macro backdrop. While current market conditions suggest a push higher to 108+, headline risk is likely holding traders at bay.

Energy prices remain incredibly supportive for the Ringgit which will likely temper any further weakness ahead of the elections. But we expect tight trading ranges to persist on the back of little local bond activity. And what is trading is moving in a sideways fashion.

Risk sentiment is improving, and the Yuan traded favourably all suggesting that the MYR should trend positively. But with the pre-election political malaise hanging over Malaysia Capital markets local currency gains will be relatively muted. 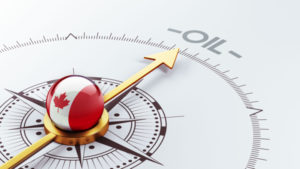