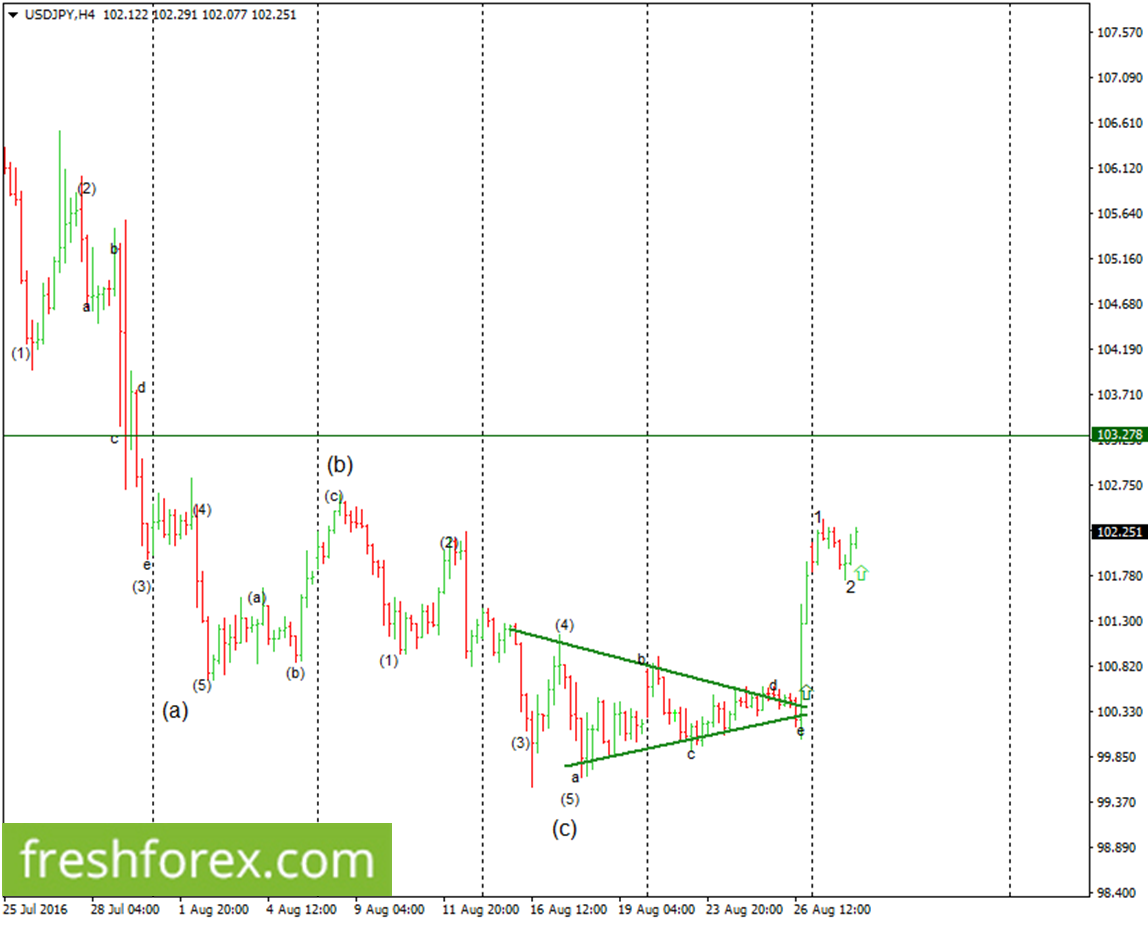 Yesterday, the pair corrected itself to the lowerside as previously forecasted but is currently bullish on the 4hour chart. We expect the current upward rally to be the unfolding of wave 3 towards 103.27 or even higher. This view is highly anticipated since the other positively correlated pairs are pretty much bullish. According to the CAD/JPY below, We expect both pairs trade on the higher ranges during this intraday. These two pairs should be traded alongside NZD/JPY. These three pairs have a strong positive correlation of up to +0.93 and will have a similar price action during this intraday. 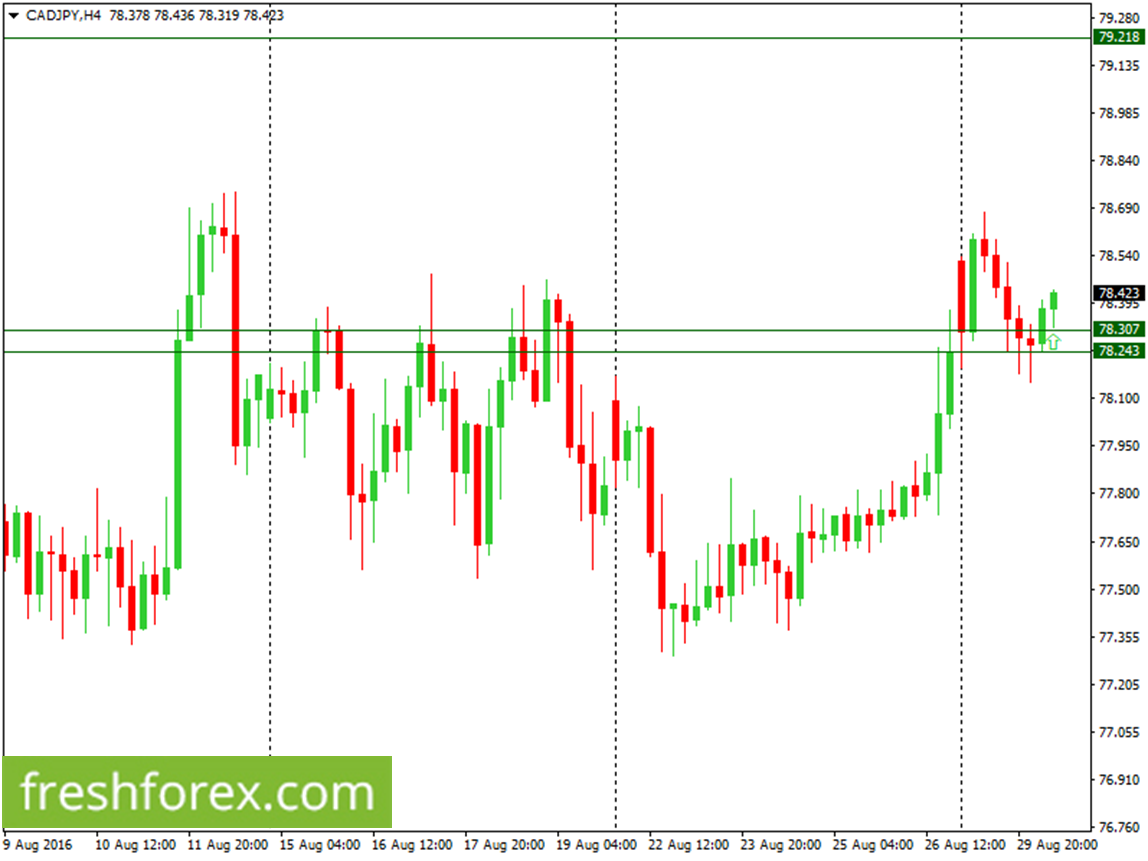 You may check other analytical reviews on the web-site of FreshForex company. Source: freshforex.com.