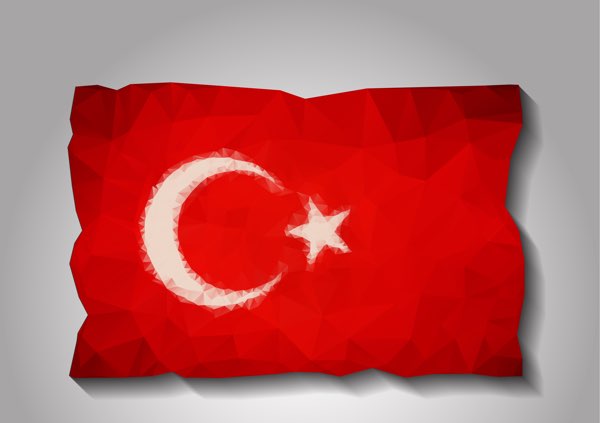 On already shaky footing, Turkey’s economy and assets are likely to be affected as all eyes turn to what the powerful and growth-hungry winner of Sunday’s elections — President Recep Tayyip Erdogan — will do next.

The country is faced with a multitude of issues: The decline of the Turkish lira, its sky-high inflation rate of 12 percent — above its target of 5 percent — and the perception that Erdogan is curtailing the central bank’s independence.

To make matters worse, Erdogan, who has been in power since 2003 and is now more powerful after Sunday’s vote, has always wanted to pursue growth at all cost, analysts noted. That means he has been sitting on interest rates, opting for a monetary policy that prioritizes growth over controlling its inflation. 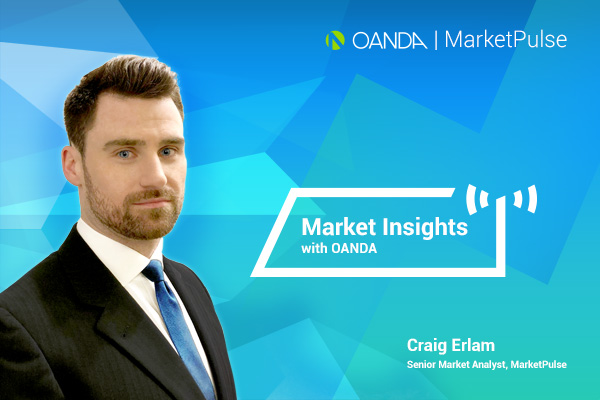 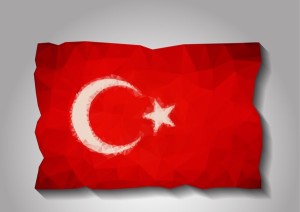