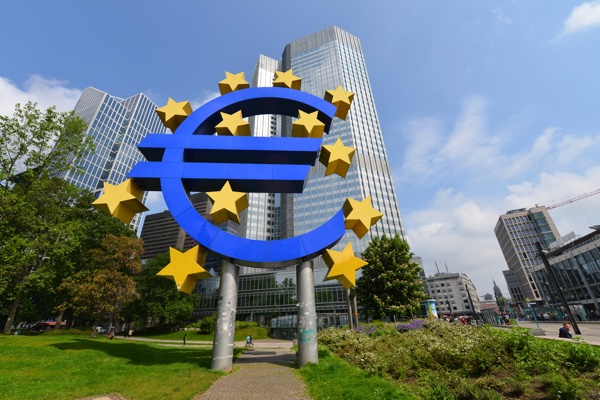 News that leaders at the EU summit had reached an agreement on migration issues drove the EUR/USD higher in morning trade in Asia. This cemented the small up-move seen yesterday after European CPI figures ticked up for the second straight month. No doubt the news will ease some of the pressure on Angela Merkel’s coalition government. The pair rose 0.84% to 1.16666.

The modest gains posted by major indices into the US close yesterday almost evaporated as the Asian session got under way. It was a familiar story that has been playing out all week in Asia as an under-riding risk-off mood kept the Nikkei and ASX indices under pressure in early trading. This changed following the EU summit news and, echoing a second day of gains in China shares, prompted in part by a rebound in property shares, the relentless pressure on the Chinese yuan eased somewhat as the offshore currency was able to eke out a small advance for the first time in twelve session. This stemmed its longest losing streak ever after hitting 6.65228 in early trading, its lowest level vs the US dollar since November 20. The PBOC’s mid-point fixing for the onshore yuan was the lowest since December 13.

NOTE: The onshore yuan is permitted to trade 2% either side of the daily mid-point fix

As soon as there is any mention of Brexit, the pound struggles for grip, and yesterday was no exception. As European leaders started their 2-day summit meeting yesterday, with Brexit one of the items on the agenda, so the pound slid to its lowest level since November 3. The positive EUR news seems to be dragging GBP higher during the Asian session since there has been no news on any Brexit discussions.

The yellow metal is on track for its third straight weekly decline, having slipped as much as 1.93 percent thus far and is down about 4.08 percent for the month. The dollar’s meteoric ascent this month has left gold struggling to justify its so-called safe haven status. It’s currently trading at 1,251.483 after touching 1,246.008, the lowest since December 13.

As we near the week-, month- and quarter-end, the data calendar still has some interesting points to offer. The revision of the UK’s Q1 GDP data, Q1 current account numbers and the release of consumer credit, mortgage approvals and M4 money supply ensure a busy UK calendar. Euro-zone provisional CPI data for June complete the European calendar while US personal income/spending and PCE data, Chicago PMI and Michigan sentiment come later. The week rounds off with the Baker Hughes US oil rig count and the weekly CFTC positioning data releases.

For a detailed list of all of today’s economic events, check out our economic calendar at www.marketpulse.com/economic-events/ 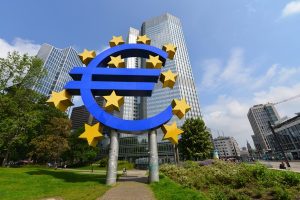