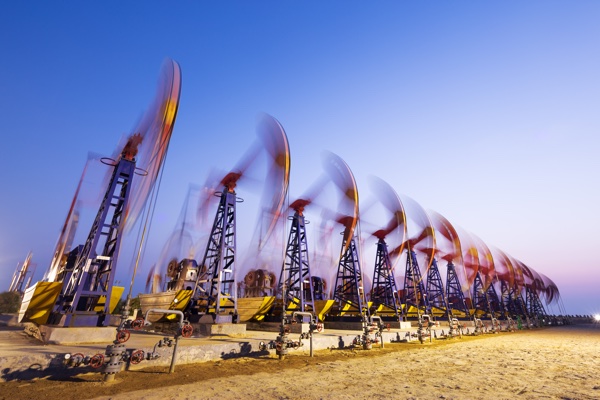 Focus shifts to Europe this week

US futures look a little flat ahead of what is likely to be a very quiet day on Wall Street as the country observes the Veterans Day bank holiday.

This week as a whole could see less focus on the US as developments on Brexit and the Italian budget take centre stage. The UK could be in for a bumpy ride as divisions between the two side grow while Italy is having frustrations of its own with Brussels, as it tries to convince the European Commission to allow it to run a 2.4% deficit next year. Rome has until tomorrow to resubmit its draft budget after which an excessive deficit procedure could be opened against it and sanctions applied if it doesn’t comply.

This is only likely to fuel the growing populism in Italy so is something Brussels would surely rather avoid but with Rome currently refusing to shift from its 2.4% deficit target for 2019, something is going to have to give. There have been reports that Italy is willing to compromise on its ambitious growth forecasts in order to appease the EC but it’s unlikely this will be enough so further battles are likely to ensue, putting heavy pressure on Italian debt.

Oil prices are paring their early gains on Monday as the rally that followed some bullish reports over the weekend quickly fades. Oil bears may well have seen the weekend headlines as an opportunity to top up positions, with the OPEC+ meeting at the start of December being of far more significance. As of yet, there doesn’t seem to be much of a consensus on whether the market is as oversupplied as recent data suggests, despite the JMMC reporting so over the weekend and indicating that further cuts will be necessary. 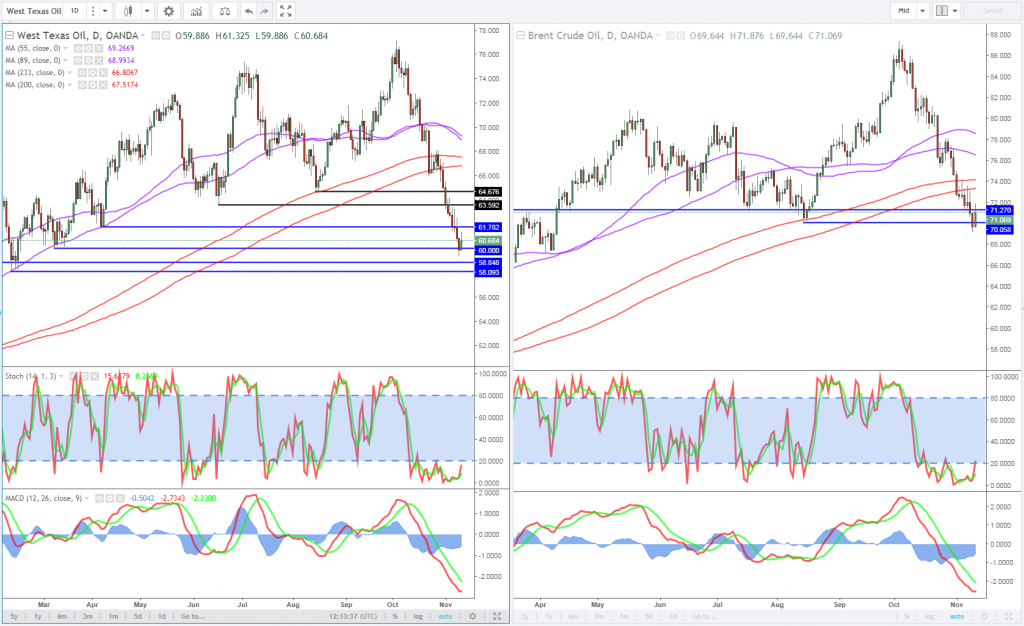 There is clearly appetite for action in Saudi Arabia which has committed to cutting output by half a million barrels next month but that isn’t yet shared by Russia, the other prominent member of the OPEC+ group. With the US, Russia and Saudi Arabia currently pumping at or near record levels and the Iranian sanctions not restricting output nearly as much as expected, due to the eight American waivers that were granted, traders may well see scope for further downside ahead of the meeting. To add to the bearish case, the outcome of the meeting is not as inevitable as some have been in the past.

The pound is taking a bit of a beating at the start of the week, as Brexit negotiations once again stall on the Irish border solution and reports emerge of more resignations following that of Jo Johnson on Friday. Just as it looked as though we were closing in on a deal, we’ve taken another step backwards with differences remaining on the backstop and how the exit can be triggered. With neither side showing a willingness to budge, this could be a huge hurdle to the deal that a fudge may struggle to resolve. 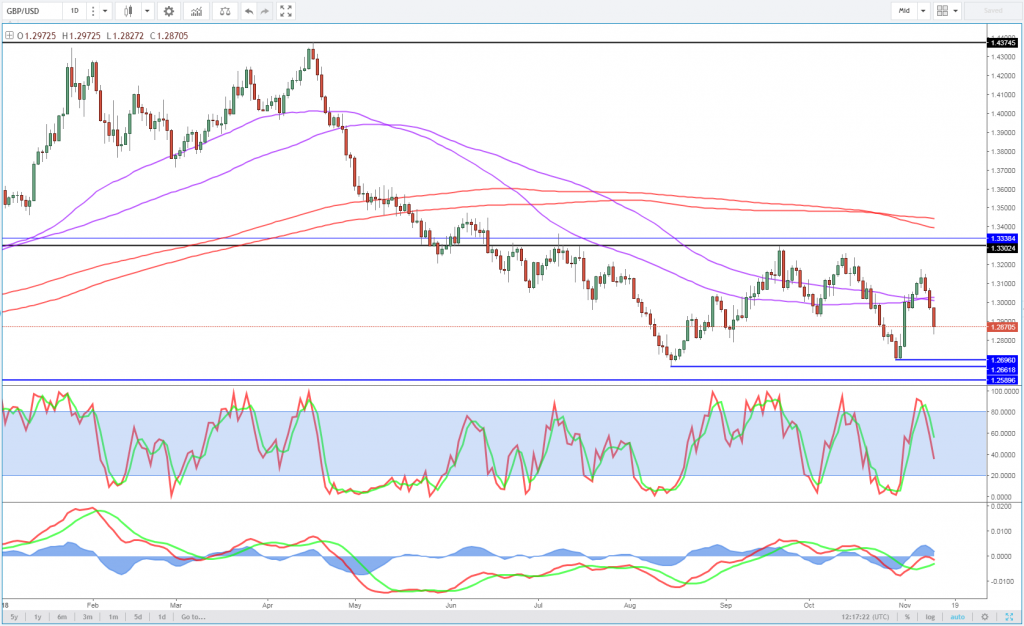 I think people are genuinely concerned that this could be a deal breaker because even if Theresa May offers yet another concession, the chances of it passing through parliament are slim as it just feeds into the narrative that we’d be left in the backstop indefinitely. The pound clearly reflects this view this morning having slipped more than 1% against the dollar to trade around 1.2850. Further downside could be on the cards in the coming days if a fudge for this impasse isn’t found, with 1.27 potentially being a big level below. 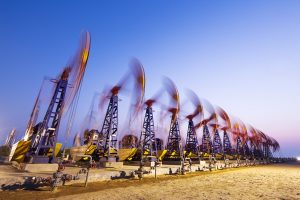 How to Short Sell a Stock When Trading Falling Markets

How to Short Sell a Stock When Trading Falling Markets