Fed decision and US labour market in focus 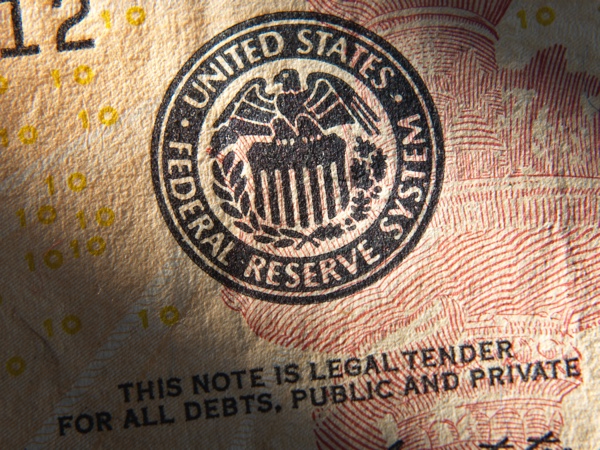 The US will once again be a focus for investors on Wednesday, as we await labour market data from ADP and the latest interest rate decision from the Federal Reserve.

This comes in a week in which we’ve already got some insight into US consumers, with income, spending and inflation figures on Tuesday looking very healthy. Inflation – as per the Fed’s preferred core PCE measure – was 1.9% in June, unchanged from a month earlier and almost in line with the central bank’s 2% target.

With the economy doing very well and inflation currently in check, despite the challenges posed by tax reforms, it would appear the central bank is doing a very good job in balancing its two mandates, price stability and maximum employment.

Moreover, it is doing this in a very clear and transparent way while lifting interest rates gradually back towards more sustainable levels and putting itself in a better position for when recession strikes again. At the same time, it is now gradually reducing its balance sheet which expanded aggressively as a result of its quantitative easing programs.

Faster reductions in the balance sheet could be one way in which the central bank continues to remove stimulus while not raising interest rates too fast in the event that the economy is overheating. This could be something it considers in the months ahead and maybe even reference at an upcoming meeting. It could also help resolve the flattening yield curve dilemma, with sales taking pressure off longer term yields. 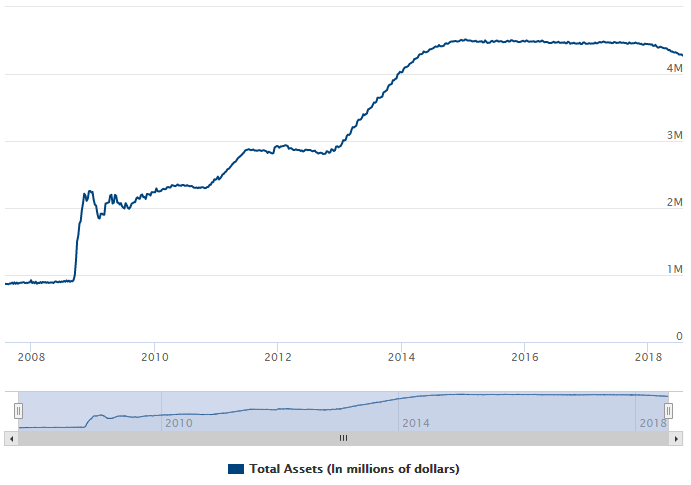 At a time when there’s so little of substance to take away from Fed meetings – due to it being so clear and transparent – this is the next thing investors will be keen to hear about. Whether that comes now or at a later meeting we’ll have to wait and see. It could be a good alternative to faster hikes and kill two birds with one stone – balance sheet reduction and steepening on the yield curve – if done carefully and correctly.

The ADP non-farm employment reading is expected to show 185,000 jobs being added in July, which would represent another month of stellar growth in what is already a tight labour market with extremely low unemployment. It will also be of interest ahead of Friday’s official jobs report, with non-farm payrolls seen printing a similar number. 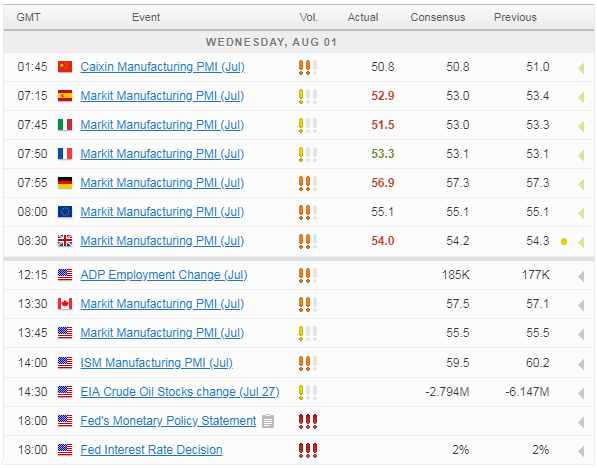 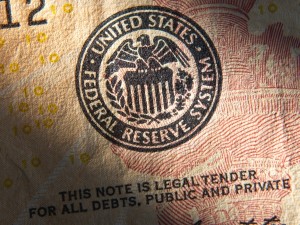