Former U.S. Federal Reserve chair Janet Yellen said on Monday the U.S. Treasury yield curve may signal the need to cut interest rates at some point, but it does not signal a recession.

Yellen, who led the Fed between 2014 and 2018, was speaking at the Credit Suisse Asian Investment Conference in Hong Kong.

The yield curve inverted on Friday for the first time since mid-2007, a shift that has in the past signaled the risk of recession. The slope regained its ascendancy in European trading on Monday after stronger-than-expected German data.

Charles Evans, a voting member of the Fed’s policy-setting Federal Open Market Committee, told the same conference on Monday that it was understandable for markets to be nervous when the yield curve flattened. 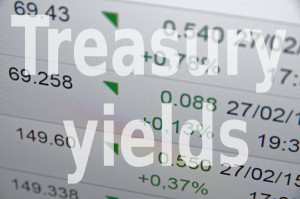