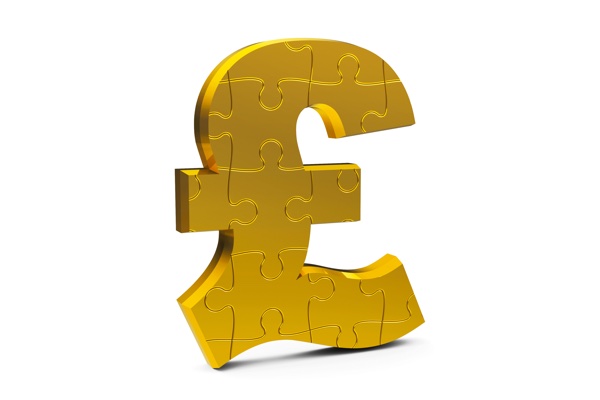 The pound is marginally in the black versus the US dollar after UK Chancellor of the Exchequer Hammond delivered a budget outlining increased spending yesterday, declaring that the era of austerity is “finally coming to an end”. Notably, an extra GBP500 million has been allocated for preparations for leaving the EU.

The pound weakened 0.23% versus the dollar yesterday, though failed to take out last week’s low of 1.2775, which will act as interim support this week. Trendline support, which was previously resistance, is also around the 1.2775 level.

USD/CNH looks poised for a seventh monthly gain in a row and is hovering close to 21-month highs. Chinese press suggested earlier today that the yuan is “not likely” to fall below 7.0 to the US dollar. Earlier this month, US commentaries suggested 7.0 was a key level for China and that they might use  FX reserves to prevent a breach. In recent days, a number of Chinese officials have stated that the yuan will remain “stable” while last week Premier Xi reiterated that China would not engage in competitive devaluation.

Europe growth may be revised lower

The second reading for Euro-zone GDP growth is the highlight of an otherwise dull data slate. Forecasts suggest growth will be revised lower to 1.8% from 2.1% on an annualized basis, but remain unchanged at 0.4% quarter-on-quarter. Consumer confidence and other Euro-zone sentiment indices are expected to be marked lower in October amid softer data, Italy budget issues, Brexit and tumbling equity markets. 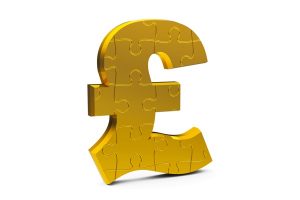 Will Venezuela Go To War Over Oil?