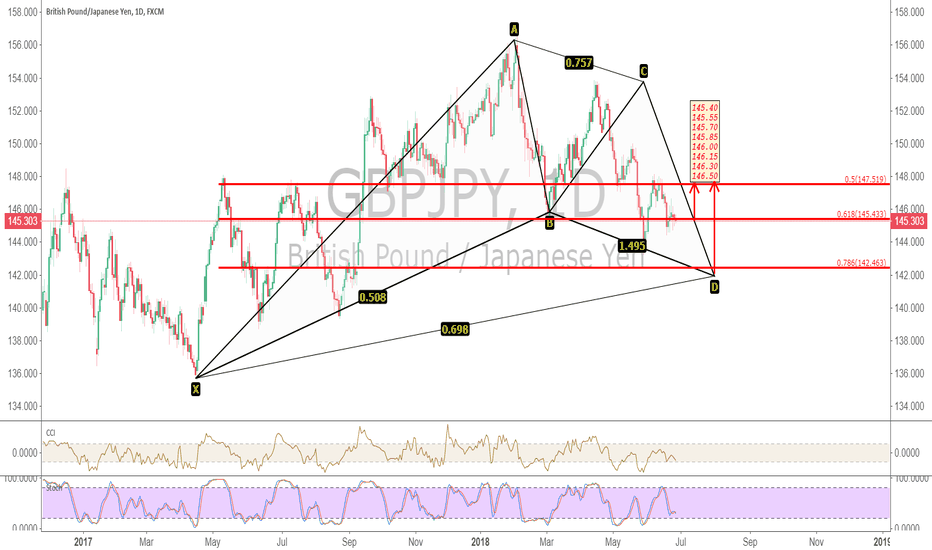 Through the chart we notice that the pair has encountered strong support as shown to you inside a red rectangle and you have drawn lines to show you support where these levels represent strong levels of support:
1. Levels of Fibo61.8-78.6 on the four-hour frame represent support levels
2 – personally the best buy             for the pair and the larger target as shown on the opportunity to buy again at the levels of 141.00-142.00
3. The pair reached a peak in selling at the RSI-CCI
4. The downside scenario occurs with a break of 140-139
5-pair configuration in the harmonic harmonic model BAT
6 – The pair tested the levels of Fibonacci – 61.8 – 78.6 and was a strong starting area, especially from levels of 61.8 Vibo is now stationed again at 61.8, the possibility of the expected rise God willing
7-point D represents support levels for the pair from the harmonic harmonic model BAT
8. Support levels at the Mory Math
9 – The areas that have been identified are not pending orders, but areas may reach the price and then rebound and rises with the advent of signs of purchase, for example, vibrations or fluctuations or price Action …
8 – Stop and target were placed according to levels of support and resistance