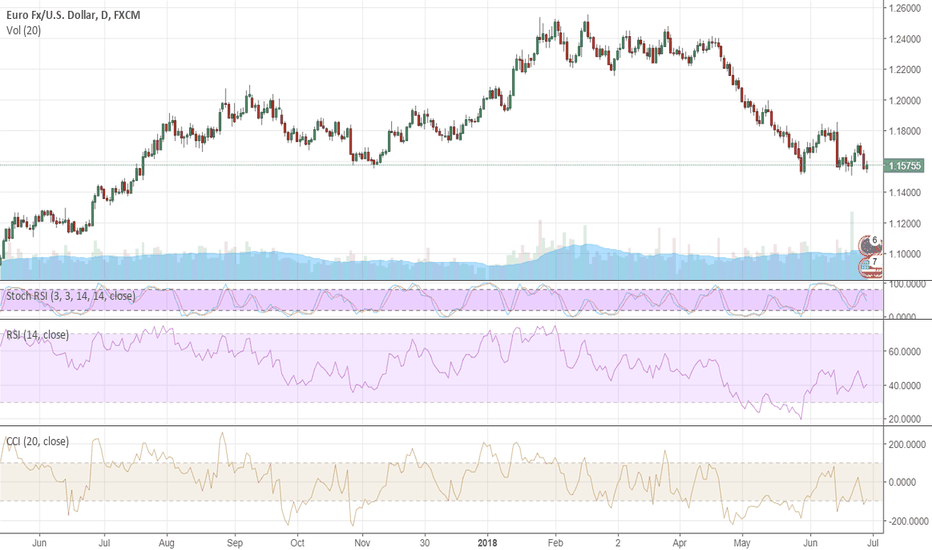 GBPUSD             has been trading under an intense bearish pressure this week, with the pair failed to keep above the 1.31 threshold on Thursday and slipped to fresh mid-November lows around 1.3065. The price has partially recovered since, but remains weak and vulnerable to further losses.

Month-end, quarter-end, and half-year-end flows support the greenback across the board, and this only exacerbates the bearish drivers for the pound which continues to bleed amid Brexit uncertainty. In this context, the pair suffered another wave of profit taking ahead of the two-day EU summit starting today, where the “divorce” details will be negotiated. The buck also attracts buying interest amid trade-war worries as European currencies fall the victims of risk aversion against the nervous environment.

The short-term GBPUSD             dynamics will depend on Brexit developments during the summit, but the key driving force is still the dollar. The greenback will likely remain on the offensive so far, so the downside risks for the pound still prevail. Should the risk sentiment doesn’t improve in the nearest future, the pair may challenge the lows of 1.3060 and get down to the next support area at 1.3025.

More on the danger lurkng in XRP SHORT