GBPUSD has another test 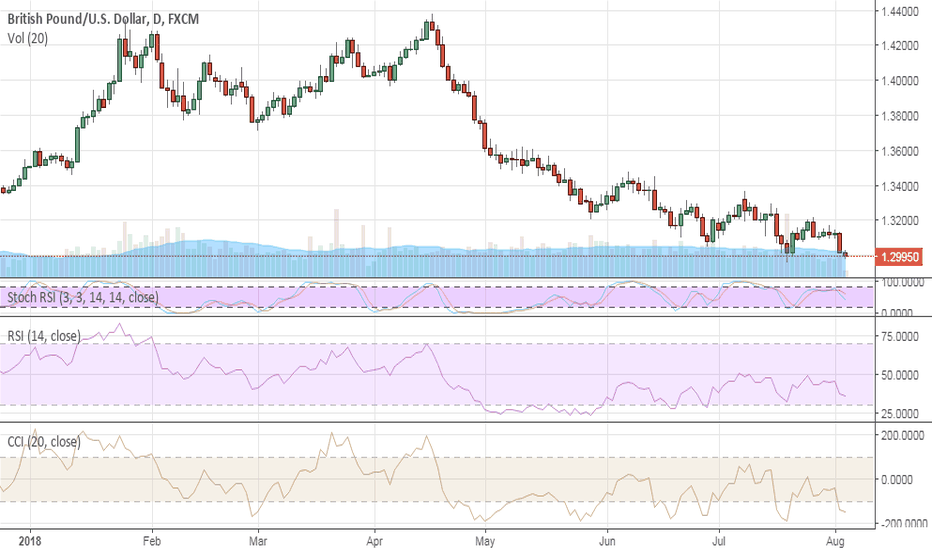 The pound has suffered a lot from the ‘dovish hike’ by the Bank of England on Thursday. The GBPUSD             pair slipped from the 1.3130 area, down to the 1.30 level which has been eroded today. The price continues to retreat and could challenge this year lows before the end of the week.

The BoE expressed concerns over Brexit process and made it clear that the monetary authorities are not going to hurry with further tightening in the years ahead. The central bank’s cautious tone coupled with the remaining bullish tone around the greenback across the board, prompted a fairly aggressive sell-off in the pound. Despite the fact that sterling looks oversold already in the short-term charts, further decline may yet come in the nearest future.

The upcoming US labor market data could serve as another bearish driver for the pair as the buck will get a widespread support should the employment and wages come in better than expected as strong figures will cement market expectations on further Fed rate hike. As such, the key goal for GBPUSD             bears now comes at this year low of 1.2957. Should this level withstand the potential pressure, the price could get back above 1.30 before the daily and weekly close.