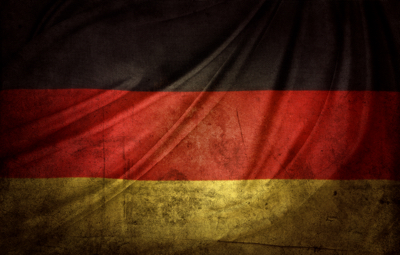 Germany on Monday dampened hopes that an exemption from U.S. tariffs on steel and aluminum could be extended for European Union countries, but called for trade negotiations to continue regardless of whether the levies are applied.

The United States imposed import tariffs of 25 percent on steel and 10 percent on aluminum in March, but it provided a temporary exemption until May 1 for the EU.

Peter Beyer, Germany’s transatlantic coordinator, said an extension of the exemption would be a success. “But we should not put too much hope in that,” he told the daily Rhein-Neckar Zeitung. 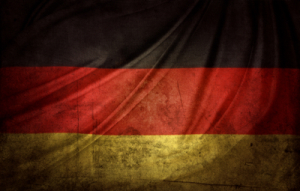