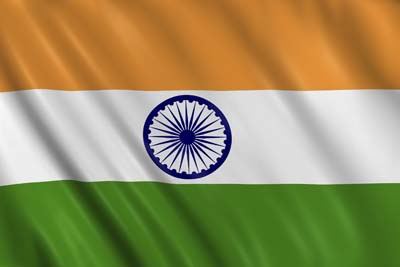 India doubled the import tax on more than 300 textile products to 20 percent on Tuesday as the world’s biggest producer of cotton tries to curb rising imports from China.

It was the second tax hike on textiles in as many months after an increase on other products including fiber and apparels last month.

The moves are expected to provide relief to the domestic textile industry, which has been hit by cheaper imports. India’s total textile imports jumped by 16 percent to a record $7 billion in the fiscal year to March 2018. Of this, about $3 billion were from China.

The government did not disclose details of the 328 textile products that will be subject to the duty increase announced on Tuesday. 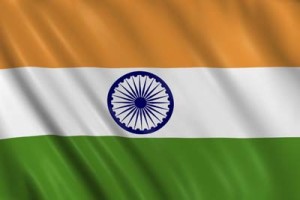