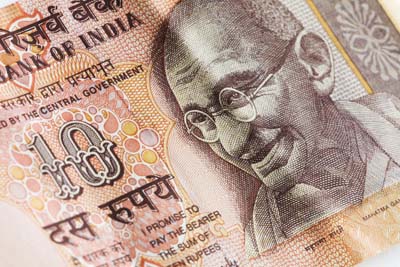 India’s rupee is the latest currency to be dragged down by fears that a trade war could hurt global economic growth.
The rupee dropped to a record low against the US dollar on Thursday, a slide fueled by fears over trade conflicts and higher oil prices that could drag down the major energy importer’s economy. The stronger dollar and expectations of higher US interest rates were also major factors in the rupee’s fall.

A growing number of emerging markets are coming under pressure from the same forces. The Argentine peso and Turkish lira are among the hardest hit, falling in recent weeks to all-time lows against the US dollar.
Global investors are moving their money from foreign markets to the United States to capitalize on a strengthening economy and rising interest rates. Meanwhile, the risk of a global trade war has intensified concerns about a broad economic slowdown outside the United States that would hammer emerging markets. 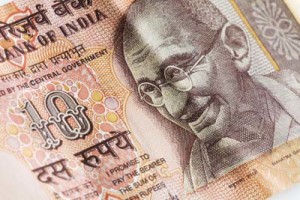