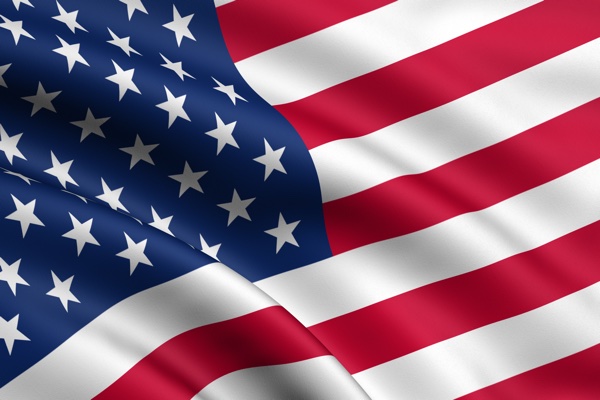 Relief rally triggers strong gains ahead of US open

We’re seeing something of a relief rally ahead of the open on Wall Street on Wednesday, as investors view the US midterms result favourably despite the Democrats taking back control of the House.

The result leaves us with the prospect of political gridlock in Congress, something that is not as undesirable as you’d think. Much of Trump’s pro-growth and pro-market agenda was passed in the first two years of his term so losing control of one isn’t the end of the world. From a markets perspective, the most important thing is that the blue wave never fully materialised as this could have led to the scaling back of some of those market-friendly policies, including tax reform.

While this was never the base case scenario, or in many people’s view, even particularly likely, it was possible and that’s enough to make investors nervous. Now we’re seeing a collective sigh of relief, which is lifting equity markets and risk appetite is gradually improving. This comes on the back of a rotten October so there’s plenty of room to the upside if investors sense opportunity.

There is one more risk event this week that may stop investors getting too excited just yet. The Fed meeting gets underway today and while no change in interest rates is expected this month – in fact, it’s heavily priced out – we will get our first collective insight into if and how the central bank will respond to recent financial market volatility, especially as it was seemingly initially triggered by Chairman Powell’s comments.

I don’t expect the Fed to do anything different this month and instead for now treat it as a blip in an otherwise strong market. At the very most they could reference it as something they’re monitoring but I doubt they’ll do anything that raises any question marks over a rate hike in December. Still, as with the election, the passing of the meeting without drama could be the catalyst for more relief moves in the market which could be risk-friendly.

The return of risk appetite has been accompanied by a rally in Gold, which is benefiting from some weakness in the greenback. The dollar performed well during the turbulence in October and could therefore reverse some of these moves as markets recover which could provide additional support for the yellow metal. This could be especially true if the Fed does anything to signal it’s become less hawkish than it was or that market reaction to Powell’s comments were overblown.

Oil higher despite another inventory build

Oil prices are also benefiting from this improved risk appetite. Brent and WTI crude were both initially under pressure overnight after API reported a third consecutive sizeable inventory build. This saw Brent test the early summer lows and WTI trade at the lowest levels in seven months. The rebound we’ve seen overnight is possibly a sign that the market is a little oversold at this stage, having dropped more than 20% from its peak in little over a month in the case of WTI. I guess we’ll see this tested later on today when EIA releases its inventory data. 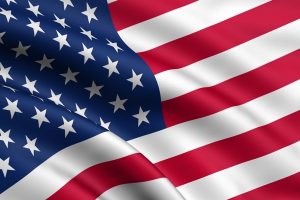