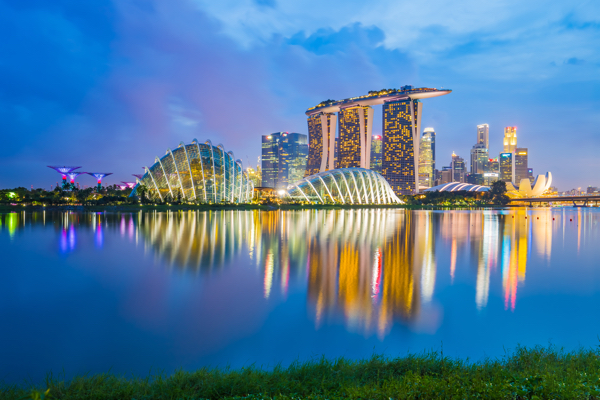 Enough with the speculation and all the teasers, it’s showtime!chil

Not surprisingly it was a quiet session overnight despite the abundance of commentary and conjecture for today’s Trump-Kim Summit. FX interbank tapes indicated a staggering -45 % drop in electronic volumes as traders thought best to sit on their hands ahead of this week’s significant risk events.

After quickly shrugging off the G-7 fight club in Quebec, investors latched on to the air of optimism circulating from the Singapore summit. And with Pro Euro signals emanating from the newly formed Italian government placating investors anxiety about the future of the Eurozone, the global risk was in the happy zone Monday.

Speaking of being in the happy zone, Kim Jong Un was embracing the moment enjoying Singapore’s wonderous attractions while endearing himself to the community. A precursor of the civility to come?

Few traders are expecting anything definitive to come out of the summit. However, investors remain ever so vigilant for potential fireworks. But keep in mind, this is merely the beginning, and we’re not even into the first chapter let along the epilogue.

But let’s hope the Thunderstorms forecasted for Singapore today is not a foreshadow things to come.

Oh, the joys of headline-driven markets. Buyers returned after the President of OPEC said the US hadn’t officially requested OPEC boost supplies and creating some doubt about OPEC supply cuts. Short term traders were caught leaning lower and ran for cover. All the while the general risk-on appeal in US equities is providing some support

But markets are caught between opposing views. Prices have probably fallen enough to keep end users content. All the while the deluge of US crude production continues to hold the top side in check.

But adding to the confusing narrative, Russia reportedly pumped 11.1 million barrels per day above its production cap compliance level of 10.95 which is leading to some speculation that Russia is providing some clear hints that its’ time to turn up the taps.

Expect more of the same whippy markets driven by rumours and innuendos ahead of June 22 Vienna OPEC meeting.

Gold prices are holding very steady ahead of the historic summit in Singapore. Unless there’s an unexpected shocker from the Trump Kim summit gold will continue to move sideways ahead of the Fed and ECB. The Feds are widely expected to stay the course on forward, guidance, but the ECB is a bit tougher to handicap given the latest shift in QE guidance. But since the bag is now out of the policy hat, the ECB propensity to surprise is limited which should play favourably into the USD and dent Gold sentiment. But it comes down to the Fed, a dovish hike and gold move higher while a hawkish lean does the opposite for gold prices.

EUR: Price action suggests the market is looking to get short ahead of the ECB meeting. The bar is high for a hawkish surprise after last week’s ECB QE signals.

JPY: Remains very much a US yield driven play with traders positioning for a possible bounce in US CPI could see US 10’s move to 3.05%

MYR: The Ringgit is catching an updraft from the positive regional risk vibe on the back of the Trump -Kim summit. But with the Fed and ECB looming, gains will likely be capped. 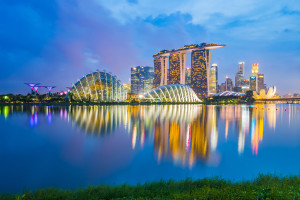