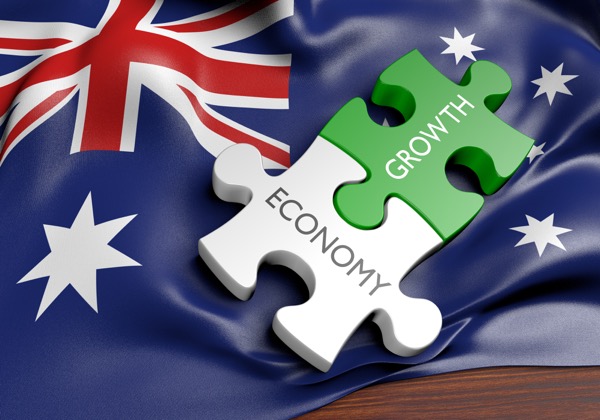 New Zealand recorded its best quarter-on-quarter growth in Q2 as the economy expanded 1.0%, a faster pace than the 0.8% growth economists had expected. On an annual basis, growth was also higher than expected, rising 2.8% y/y, topping estimates of a 2.5% increase. New Zealand’s Statistics Agency reported that growth was broad-based with mining the only industry to decline. The largest contribution to growth was agriculture, which rose 4.2%.

The kiwi popped higher in a knee-jerk reaction to the data, with NZD/USD rising to its highest level this month. The 55-day moving average is at 0.6687 and NZD/USD has traded below this average since April 19.

It is looking increasingly less likely that any agreement on renewing the NAFTA this week with talks reportedly stalled and going nowhere. Canadian PM Trudeau said yesterday there would need to be a bit more flexibility from the US if the two sides are to reach a deal by the end of the month.

The Canadian dollar has been rising for the past two days, though more likely due to weakness in the US dollar rather than strength in the Canadian one. USD/CAD is currently trading at 1.2918, above the 200-day moving average at 1.2866. USD/CAD has traded above this moving average since April 19.

There are $1.1 billion worth of USD/CAD options expiring today at strike 1.30

EU leaders begin a summit in Austria today with an increasing risk that more Brexit-linked headlines will be released. The latest news was that UK’s May had rejected the EU’s improved proposal on the Irish border and the pound suffered as a result.

Other data points include UK retail sales for August which are expected to show negative month-on-month growth again after a positive July.  The US releases weekly jobless claims and the September reading for the Philadelphia Fed manufacturing index together with August’s existing home sales.

Tap the brakes or foot on the gas? 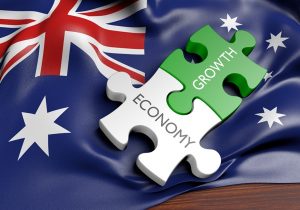