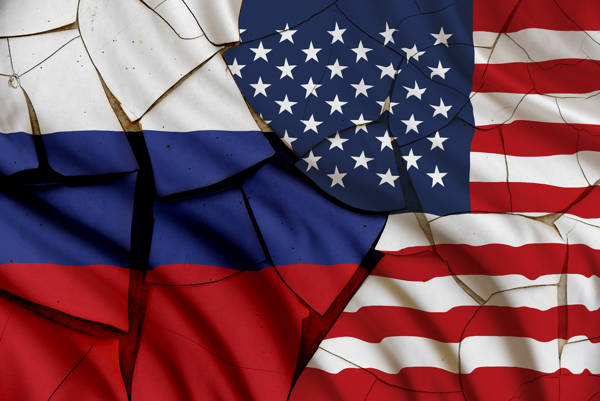 The Kremlin on Thursday said a new batch of sanctions on Moscow announced by the United States was illegal under international law and that Russia’s financial system was stable.

Washington said on Wednesday it was imposing fresh sanctions on Russia by the end of August after determining that Moscow had used a nerve agent against a former Russian agent and his daughter in Britain, something the Kremlin denies.

Kremlin spokesman Dmitry Peskov, speaking to reporters on a conference call, said the U.S. move was “absolutely unfriendly,” but said Moscow continued to hope that for an improvement in battered U.S.-Russia relations. 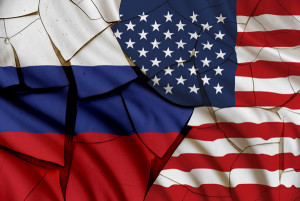