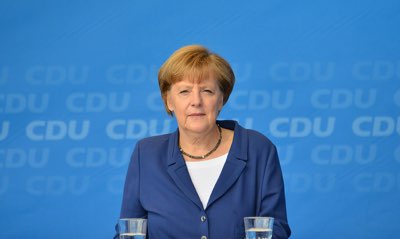 Italy and Merkel the big winners from EU deal

It’s been a more positive start to trading on Friday, with investors apparently buoyed by the news that EU leaders reached an agreement on immigration.

While something like this would not necessarily be a market moving event, the fragile political environment in the euro area right now means no agreement could have had serious and worrying consequences. Not only could a failure to reach an agreement have increased the divisions that are growing between Italy’s new populist government and others, it could have led to the collapse of the German coalition government.

This all sounds very dramatic but immigration has been a very divisive issue for Europe for some time now and has contributed to the rise of populist parties, many of which don’t share the same affinity for the single currency as the current establishments. Angela Merkel has also long been the only strong and stabilising factor in the region and the collapse of her government over the issue could be seen as a very worrying sign of things to come.

Investors are clearly pleased with the outcome, with European indices up around 1% and that feeling is being seen throughout the markets with risk appetite having returned following a period of trade-related worry. US futures are currently pointing to gains of around half a percent for the major indices, while the euro is also rallying in response to the news. 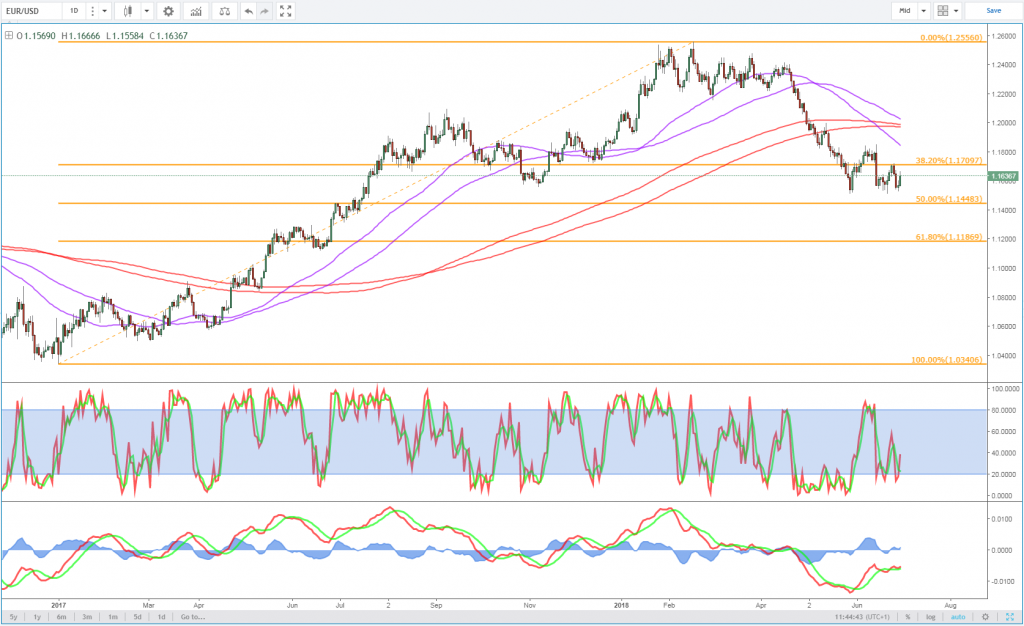 The pound is also making decent gains this morning, benefiting from a combination of improved risk appetite but also the small upward revision to first quarter GDP – up from 0.1% to 0.2% on a quarterly basis – which triggered a decent rally in the currency. The upward revision goes some way to confirming the view of the Bank of England that the first quarter wasn’t as bad as it initially appeared and gives further reason to follow through on plans to raise rates even if that may come a few months after initially intended. 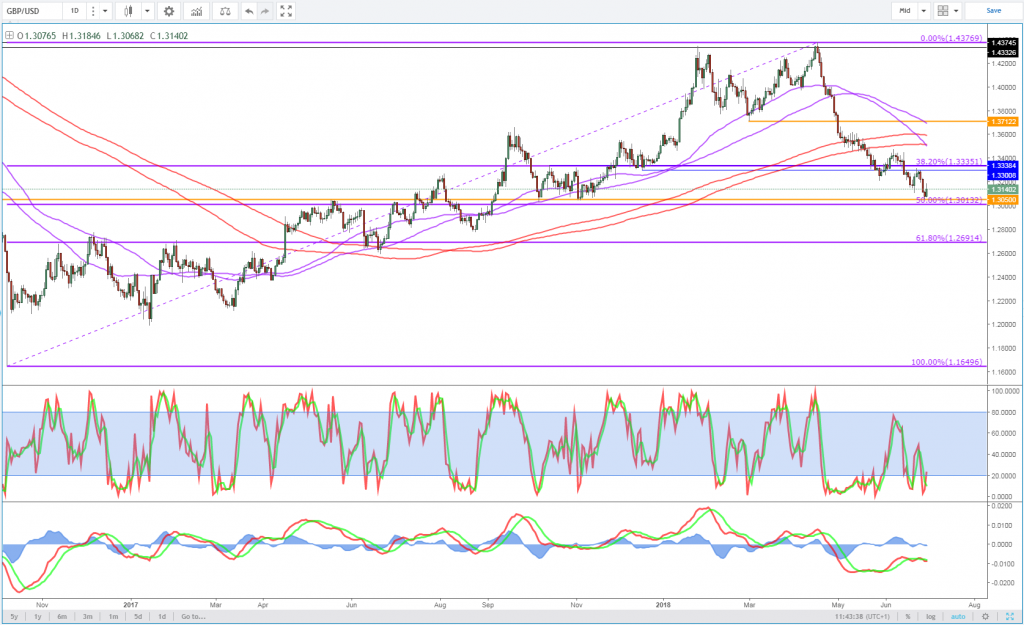 The data comes on top of improvements to other economic indicators for the UK and the meeting last week in which Andy Haldane became the third policy maker to vote in favour of a hike. Markets are currently pricing in a 56% chance of a rate hike at the next meeting in August, something that should increase if we continue to see these improvements in the data before then.

Plenty of US data to come today

Today there’s a number of data releases that traders will be aware of. US income, spending and inflation data will be of particular interest as the Federal Reserve continues on the path to four rate hikes in 2018, as will the UoM consumer sentiment and Chicago PMI surveys. 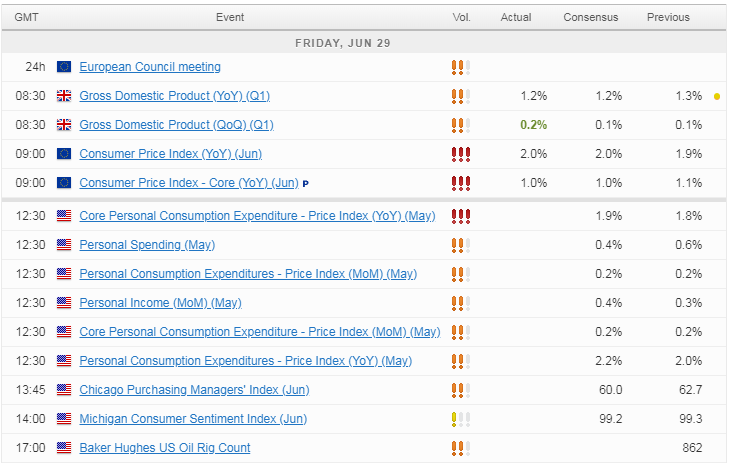 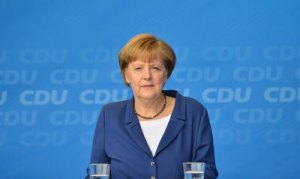