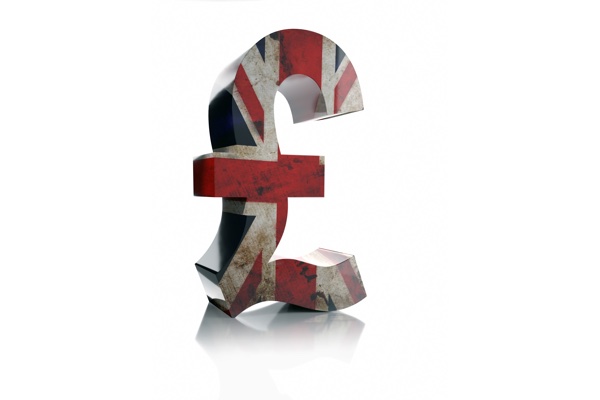 The pound surged across the board in early Asian trading as the UK Times newspaper reported that UK PM May had reached an agreement with the EU affording access to Europe for UK financial services companies after Brexit. The pound was already on an upward climb into yesterday’s close on rumors of good news and today’s move just confirmed it. GBP/USD rose as much as 0.7% to hit 1.2856, the highest since October 25. The pair is now consolidating the up-move at 1.2849. GBP/JPY climbed 0.61% while EUR/GBP lost 0.38%.

The headline number for Australia’s trade balance for September looked good, with the surplus rising to A$3.02 billion, the highest in 18 months. However, most of the gains came from a contraction in imports of 1% while export growth remained constant at +1%. The Aussie advanced on the back of the data with AUD/USD flirting with the 10-day high near 0.7125.

The Aussie was given an additional lift from the Caixin China manufacturing PMI, which managed to hold above the key 50 threshold for the 17th straight month in October. The index edged higher to 50.1 from 50 in September amid expectations it would dip to 49.9.

China shares rose modestly, with the China50 index rising 0.65% while USD/CNH was marginally lower on the day after a relatively stable yuan fix.

Today’s Bank of England rate meeting is expected to be a non-event today, with no change to either rates or asset purchase plans envisaged. Last meeting’s vote was unanimous to keep rates unchanged and there haven’t been any significant changes to the economic outlook. Maybe slightly more positive Brexit news may be mentioned in the statement.

The US data calendar features manufacturing PMI data from both ISM and Markit. The ISM index is seen sliding to 59.0 from 59.8 while the Markit one is expected to hold steady at 55.9. Given the weakness in the China numbers, maybe the downside could be vulnerable.

Further information on all these data points, and more, can be seen on the MarketPulse calendar at https://www.marketpulse.com/economic-events/ 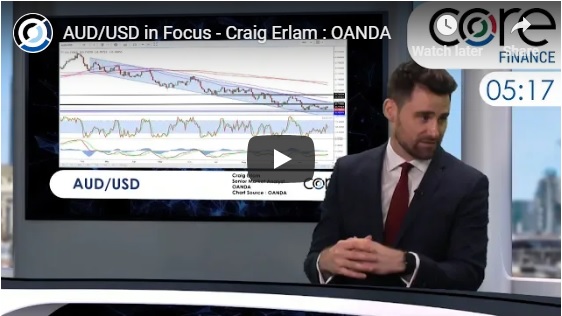 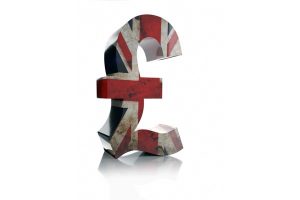 Introducing “the Fastest DeFi Meme Dog” this Side of the Moon, PDOG