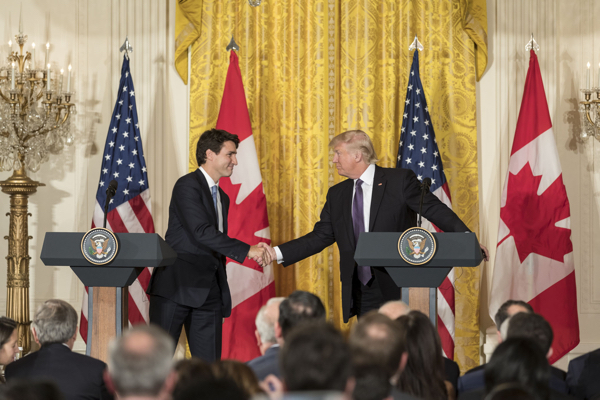 Financial markets are in risk aversion mode ahead of the G7 summit in Quebec on Friday, with investors potentially concerned as leaders clash over trade and other issues.

While Trump has at times appeared friendly with certain other heads of state in the past, the relationships have at least appeared to have become more hostile since tariffs were imposed on the European Union, Canada and Mexico by the US last week. The G7 meeting has become more like a G6+1, with Trump choosing to isolate the US on a number of issues from trade to Iran and climate change.

Macron himself made reference to this in a tweet on Thursday which Trump quickly followed with one of his own attacking the EU and Canada over trade tariffs and non-monetary trade barriers. None of this makes investors particularly hopeful that the two “allies” will reach an agreement and avoid an escalation of the trade spat that has caused so much worry for investors.

They may have taken last week’s tariffs in their stride, largely because it had been lined up for months and priced in, but further escalations will weigh on confidence in the markets and could trigger further corrections. We still haven’t fully recovered fully from the correction after the turn of the year – Dow just under 5% off its highs, S&P 500 more than 3% – and that is partly due to the ongoing spat between the US and its major trading partners.

Dollar in demand ahead of G6+1

Theresa May is going to the G7 summit after a difficult week at home, as internal Brexit discussions continue to run into difficulty on how to resolve the Irish border dispute. May appeared to have come very close to losing her Brexit Secretary this week at a critical time in negotiations but managed to persuade him to stick around after putting a backstop date in place. 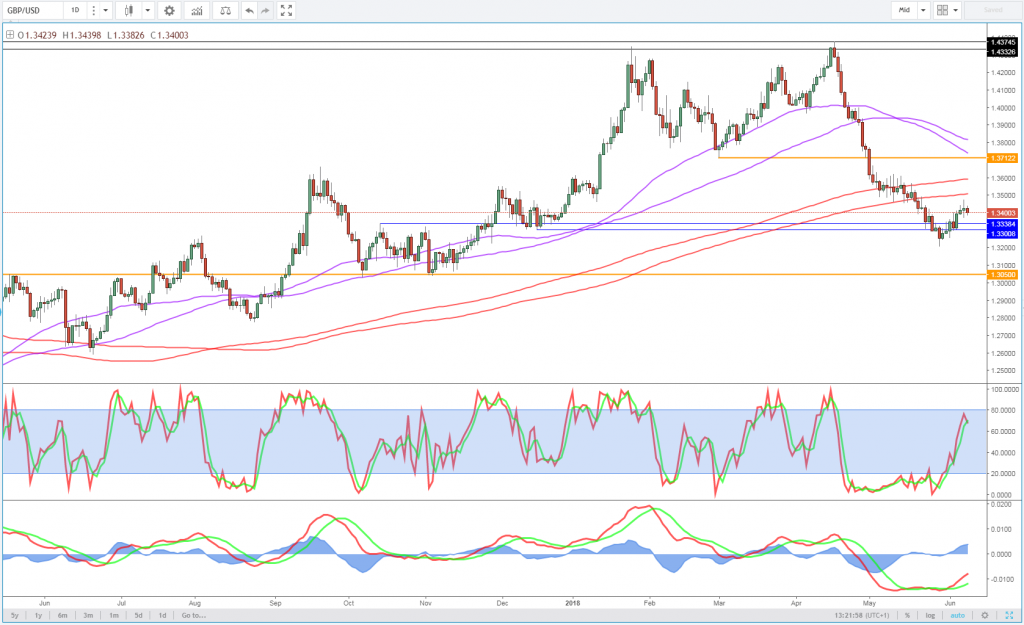 Talks won’t get any easier from here though which may limit any upside in the pound that has benefited over the last couple of weeks from broad dollar weakness. Brexiteers on her team have been very vocal in their disagreement over her backstop strategy and are clearly concerned that May is embarking down a path towards a soft Brexit or worse, delaying Brexit for a long enough time that it could be reversed altogether. The split is not helping negotiations at all and could make the next few months very uncomfortable for investors.

It’s looking a little quiet on the economic calendar, with Canadian jobs data and the Baker Hughes oil rig count the only notable releases. The Bank of Canada is widely expected to raise interest rates at least once this year, with the next meeting in July almost 70% priced in, so the data will be followed very closely for signs that this could be pushed back. 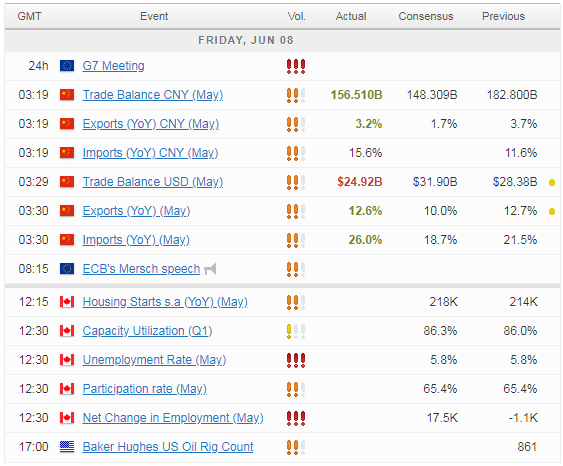 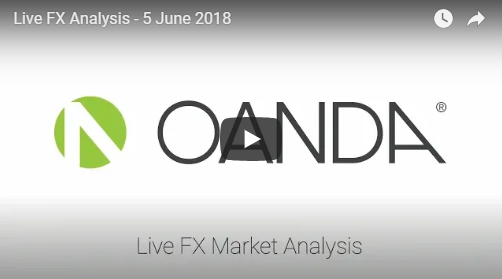 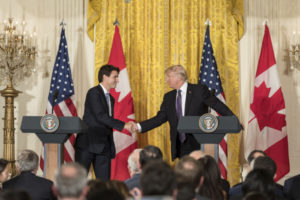