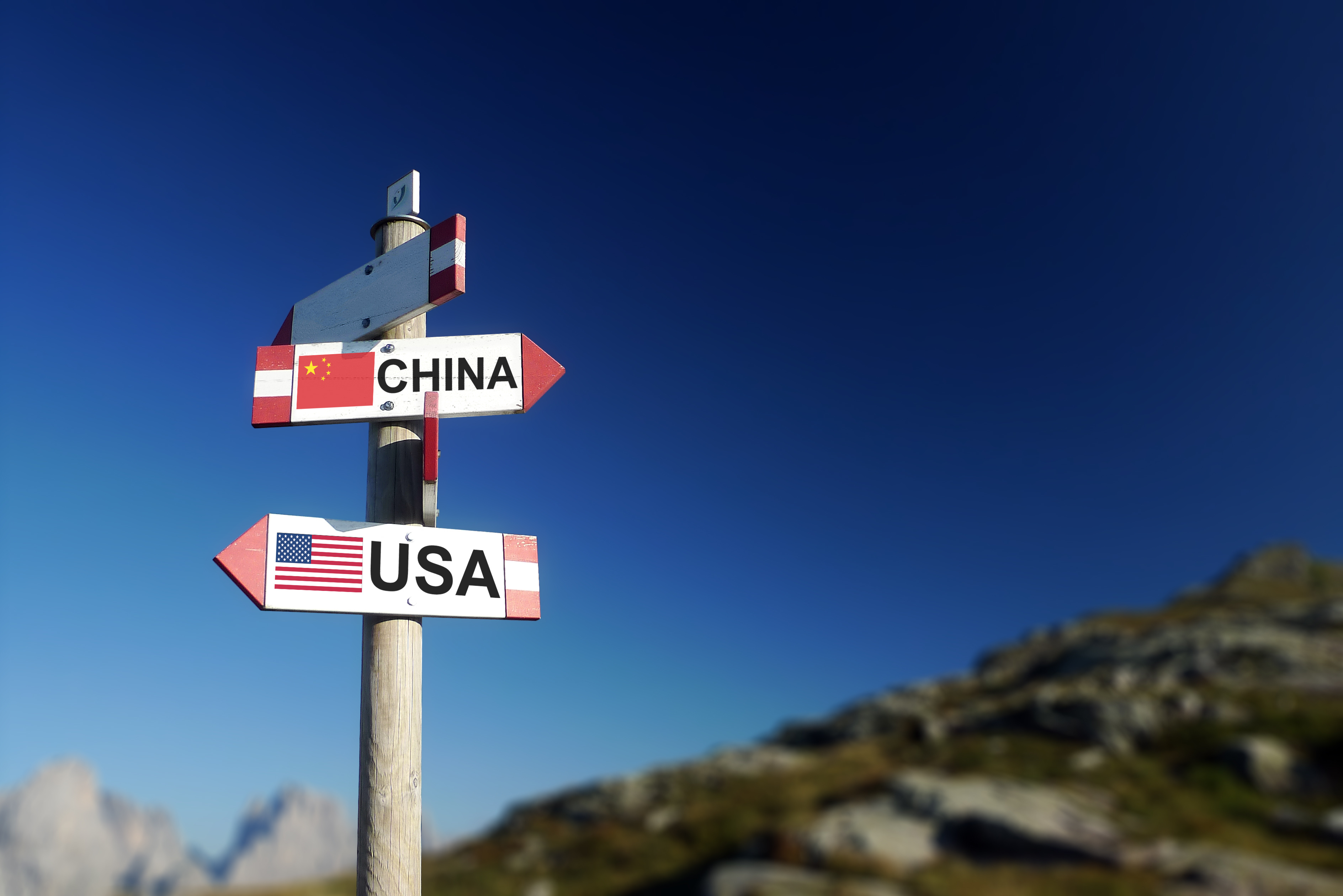 Holiday thinned trading conditions in Singapore and the rest of Asia today suggests liquidity will be tight. However, with headline riks evolving,  traders will remain ever so vigilant.

Global equity sentiment remains a bit shaky as concerns over rising commodity prices and higher interest rates continue to suggest lower corporate margins for the remainder of 2018. While trade concerns and uncertainty over Iran policy continue to weigh.

China has made it clear they will not be a pushover when it comes to trade discussions while Israeli Prime Minister Benjamin Netanyahu pulled few punches accusing Iran of lying about its nuclear intentions and ratcheting up geopolitical concerns in the process.

Trade negotiations were never going to be a walk in the park, but as long as both parties remain at the table, despite both sides rolling out their respective masters in the art of brinkmanship, there remains a light at the end of the tunnel. However, not surprisingly there remains much focus on these high-level discussions.

The Dollar continued to make headway in thinly traded markets ignoring softer US data prints and lower US Treasury yields. However, traders continue to rely on a favourable USD bounce on the back of the plethora of top-tier data later this week – with ISM, and of course, NFP/AHE to top off the week. USD traders have been reacting favourably to the fortifying in US data flow relative to that from other major economies and in particular the EU given that expectations on the EU data landscape had been running high amongst investors.
.  Given the massive short positions in US Treasuries, and as evidenced by the lack of following through above 3 % ten year UST, traders are looking for reliable economic data to support the fundamental economic landscape. If yields were indeed driving the recent US  dollar revival, the near term plight of the US dollar would most likely hang on the balance of this week tier one US economic data.

After going through the ritualistic Monday morning downside test on the back of rising oil drilling rig counts, WTI rallied around $2 towards $69.35 in NY, as traders remain singularly focused on the Iran nuclear deal. Prices put in their high of the day when Israeli Prime Minister Benjamin Netanyahu stocked the geopolitical fires by accusing Iran of lying about its past nuclear intentions. Nevertheless, Netanyahu’s hawkish retort not only increases the odds the US will pull out of the deal but raises the spectre of Israel taking military action against Iranian nuclear facilities.

As expected, the pace of rhetoric as we near the May 12 deadlines continues to intensify.

The recent US dollar revival has negatively impact gold as the intensity of the USD correction has caught most traders by surprise. However, sentiment does suggest we are little more than a trade war or Middle East escalation headline away from sending price higher. With so much unpredictability in play on these two important fronts, gold prices are likely to remain supported.

EUR: The single currency unit received little support from the German CPI report and continued to trade poorly as stale USD positions continue to get flushed

JPY: Between correlation shift and breakdowns all the while considering the broader US dollars impressive run we are still only trading at 109.25. Certainly, dealers are looking for more clear signals as everyone to a tee is painting a different picture in dollar-yen these days.

MYR: Growing election uncertainty continues to keep investors at bay. While the chances of the opposition to pull off a surprise result remain low, a large scale knee-jerk negative repricing of Malaysian assets suggests foreign bond buyer will stay on the sidelines. As such, the MYR will continue to trade defensively due to their heightened domestic political risk.

Test the latest developments from OANDA’s engineers. Try our new beta tools and let us know if you think they’re a hit or a miss. We add new tools and improve existing ones all the time, so check this page often and give us your feedback. 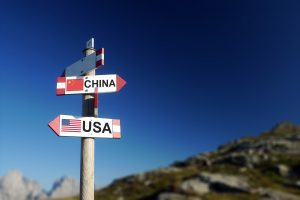