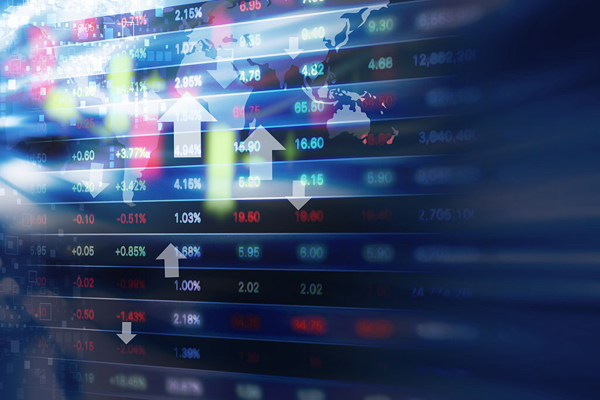 World stocks steadied near three-week lows on Wednesday and Chinese markets bounced after recent sharp falls as expectations grew that policy stimulus by Beijing could temper some of the impact from an escalating Sino-U.S. trade conflict.

The dollar too eased off 11-month highs against a currency basket .DXY, Wall Street looked set for a stronger opening and MSCI’s all-country equity index snapped a five-day run of losses, rising 0.3 percent.

Assets perceived to be safe, such as the yen, Swiss franc and government bonds of Germany and the United States, took a step back after hefty recent rallies.

“I suspect safe-havens such as Bunds and Treasuries could be put to the test as risk sentiment shows signs of stabilizing,” Commerzbank strategist Rainer Guntermann said.

One catalyst was the expectation, fueled by a Chinese central bank paper, of cuts to banks’ reserve requirement ratios (RRR) to boost market liquidity and loosen monetary conditions. China’s cabinet on Wednesday pledged to use “targeted RRR cuts”, with cuts now seen as a matter of time.

After lending financial institutions 200 billion yuan ($31 billion) on Tuesday, it soothed markets further by fixing the yuan rate higher against the dollar, after the currency posted its biggest daily fall in 1-1/2 years CNY=.

The Asian gains encouraged European bourses to open higher, with a pan-European index up 0.6 percent after slumping on Tuesday to two-month lows . European auto shares, a sector highly vulnerable to U.S. tariffs, also rose 0.2 percent .SXAP though it has lost 2 percent this week.

Equity futures for New York’s S&P500, Nasdaq and Dow Jones indexes rose as much as half a percent ESc1 NQc1 YMc1.

“At the end of the day, all these circumstances, including trade wars, have been in play for a while, and the market reacts sharply from time to time,” said Francois Savary, chief investment officer at Swiss wealth manager Prime Partners.

But Savary cautioned against pushing the equity rally too far: “The framework is set: there is monetary policy tightening, less liquidity, more geopolitical uncertainty and an economic situation which in Europe at least we need to be more cautious about.”

Euro zone yields were pushed lower this week on the back of trade tensions, as well as slowing growth momentum across the bloc and a central bank that has pushed back the timing of its first interest rate rise in this cycle by several months.

That has also hit the euro, which slipped 0.25 percent to the dollar, staying near two-week lows of $1.1528 hit after European Central Bank chief Mario Draghi called for a patient approach to monetary policy EUR=EBS.

Draghi spoke at a banking forum in Sintra, Portugal, where he is due to appear again on Wednesday alongside Fed chair Jerome Powell, Bank of Japan Governor Haruhiko Kuroda and Reserve Bank of Australia Governor Philip Lowe.

Britain’s pound struggled near a seven-month low of $1.3151 GBP=D3 ahead of a crucial vote in parliament over the country’s European Union withdrawal process.

As the dollar’s rally stalled, emerging currencies such as the Mexican peso MXN=D3 and South African rand ZAR=D3 won some reprieve. But ING analysts told clients that “with the risk to trade firmly in place, we don’t look for a material and long lasting rebound in higher beta and emerging market currencies”.

An early rebound in crude and copper also faded, though Brent futures managed to stay above $75 a barrel before a meeting of the OPEC producers group. OPEC member Iran has said a deal to raise oil output is unlikely. 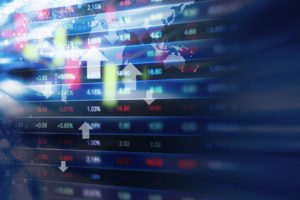