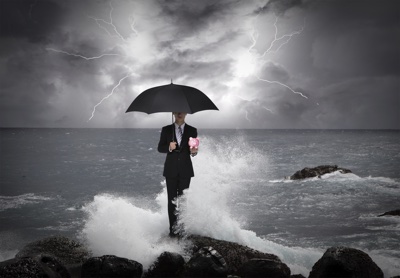 The winds of a trade war are howling

The winds of a trade war are howling as a tariff -induced polar vortex has frozen out investors dead in their tracks. It’s been an intense 24 hours of attrition which has seen many a savvy investor fold like a cheap deck of card, but for those that survived the carnage, the spoils of war may be there for the taking or more likely the fading.

Investors complacency has given way to sheer terror as there can be very little doubt that the US and China have locked horns in a legitimate trade war as battle lines get drawn, and investors hunker down with safe havens preparing to ride this one out.

Oil naturally was another major focal point as Saudi – Russia alliance continues to double down pushing for much more massive 1.5 mil production hike against a generally more OPEC pleasant hike of 300-500 K barrels. Of course, much of this could be little more than posturing designed to influence members to take a consensual step to 700 K barrels increase.

And indeed, trade war escalation has been a significant distraction while putting a more offered tone to the market on global growth concerns and adding another unwanted layer of uncertainty.

But the fine-tuning approach makes so much more sense not only from a producer perspective but would also reduce the chances of making a significant policy error during these unsettled times. Indeed, lots of moving parts.

Gold remains bearishly offered, and It’s all about the dollar strength as the greenback rockets higher on EM commodity and the China meltdown. And at least for the time being the markets have utterly forsaken the idea that the US trade war escalation could become ultimately detrimental for the dollar. But it’s the enormity of the EMFX meltdown that has investors chasing the dollar buck as capital outflows into the haven US treasuries is the flavour of the day.
Predictably with the move to 1275, retail buying interest has started to wane, but all eyes remained on currency markets and the Euro after Mario Draghi all but reaffirmed the ECB’s dovish stance as currency voles have switched into panic mode.

Gold will continue to be sold on rallies in this bullish USD environment.

AUD: Metals have been stricken by trade tensions, causing consternation on virtually every commodity desk. AS such the Aussie will remain under pressure as flow blow trade war looms

JPY: Market continues to buy dollar elsewhere given the overhang from political risk

Asia FX: the winds of a US-China trade war are howling and as storm clouds brew investors are running for the umbrella of haven assets.

The regional sentiment is an enormous risk- off, and local stock market toppled on global growth concerns. Look no further than USDCNH touching 4.48 as capital outflows intensify. And look no farther than the melt on the Shanghai composite to support that view.

MYR: only weakened slightly above 4.00. Despite uncertainty over the fiscal deficit. The MYR is better insulated from external trade shocks than regional peers due to oil But should continue to trade with a negative bias as regional sentiment continues to wane.

Keep in mind the MYR had weakened dramatically on the post-election outflows, so the Ringgit is not suffering from the unwinding of short dollar risk as some of the regional peers as positioning is much cleaner and slightly long biased.

I think this partially explains why the MYR has held up relatively well today, considering all the regional negatives. 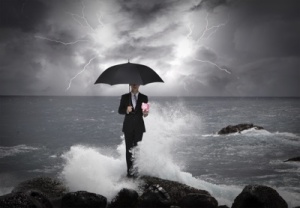