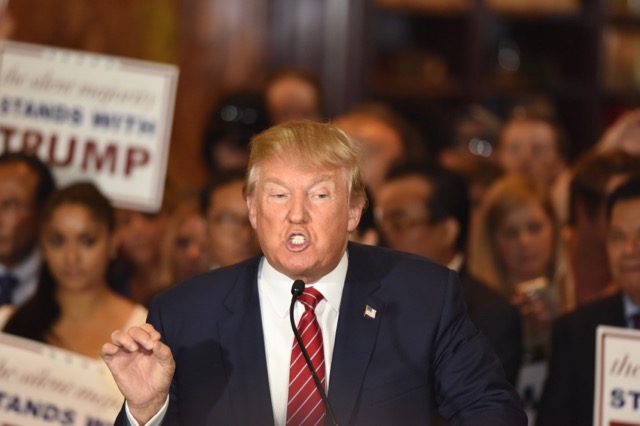 President Donald Trump lashed out again at U.S. allies Canada and Europe on trade in a Monday morning Twitter post.

The U.S. leader, who is now in Singapore to meet with his North Koreancounterpart, said “Fair Trade is now to be called Fool Trade if it is not Reciprocal,” and called into question the trading relationship between his country and some of its closest allies.

The president also claimed that the U.S. is responsible for most of the cost of the inter-governmental military alliance, the North Atlantic Treaty Organization, to protect “the many of these same countries that rip us off on Trade.”

Upbeat Markets Ahead of Busy Week 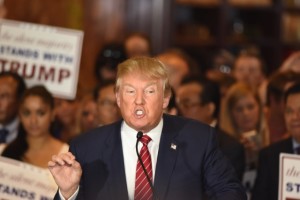