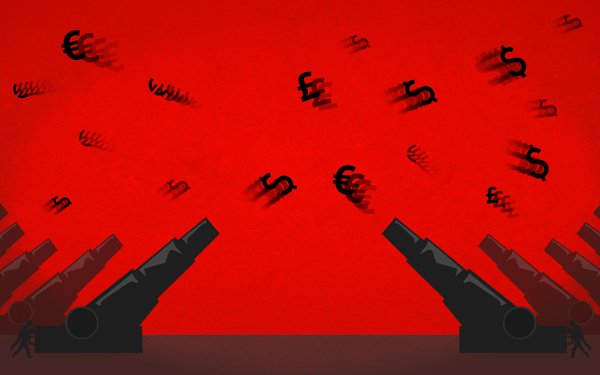 Fed officials are assessing how much escalating trade tensions are dampening confidence among companies, which could dent investment and cloud an otherwise solid economic outlook. Policy makers raised rates this month for the second time in 2018 and upgraded their forecast to four increases for the year, amid low unemployment and with inflation close to their 2 percent target.

The U.S. has imposed 25 percent tariffs on imported steel and aluminum and threatened to slap more levies on other products from some of its biggest trading partners, including China, Canada, Mexico and the European Union. All have vowed to retaliate in what would amount to a trade war that could raise prices and slow the global expansion.

“Changes in trade policy could cause us to have to question the outlook,” Federal Reserve Chairman Jerome Powell said during a panel discussion on June 20 at a European Central Bank conference in Sintra, Portugal. 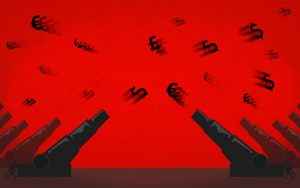