British lawmakers published a plan on Thursday to take control of the parliamentary agenda on March 20 with a view to forcing a future discussion of Brexit options, aimed at finding a majority to break the current impasse.

The plan, supported by lawmakers from both Prime Minister Theresa May’s Conservatives and opposition parties, would overturn the usual rule that the government controls what is discussed in parliament.

One of the amendment’s signatories, lawmaker Oliver Letwin, said that any indicative votes on Brexit alternatives following on from the March 20 discussion would take place in the week beginning March 25. 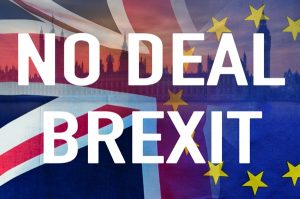