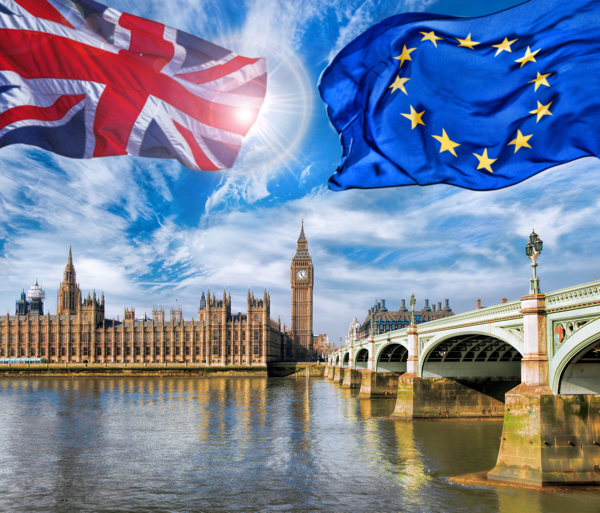 Britain will be worse off after Brexit in every scenario examined, according to an analysis compiled by British officials, BuzzFeed News reported on Monday. Britain is due to exit the EU on March 29, 2019, but there are deep divisions inside Prime Minister Theresa May’s government and party about what sort of relationship should replace 46 years of membership.The analysis, titled “EU Exit Analysis – Cross Whitehall Briefing” and dated January 2018, looked at three possible Brexit scenarios, BuzzFeed reported. bzfd.it/2BBu2B6

Source: Britain will be worse off in every Brexit scenario, government analysis says: BuzzFeed – Reuters

Gold Slips as US Dollar Selloff Hits the Brakes 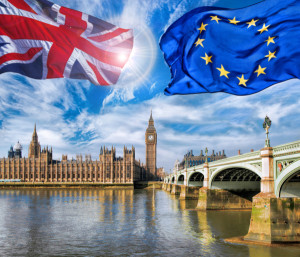