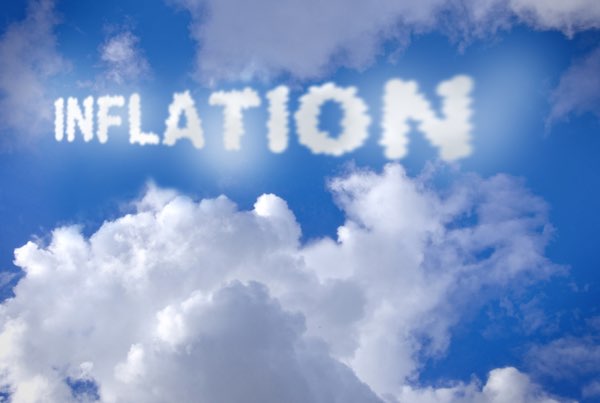 U.S. consumer prices accelerated in the year to May, with a measure of underlying inflation hitting the Federal Reserve’s 2 percent target for the first time in six years.

Consumer prices as measured by the personal consumption expenditures (PCE) price index rose 0.2 percent after a similar gain in April, the Commerce Department said on Friday. In the 12 months through May, the PCE price index surged 2.3 percent.

That was the biggest gain since March 2012 and followed a 2.0 percent rise in April. The PCE price index excluding the volatile food and energy components increased 0.2 percent for a sixth straight month. 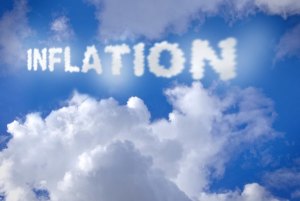