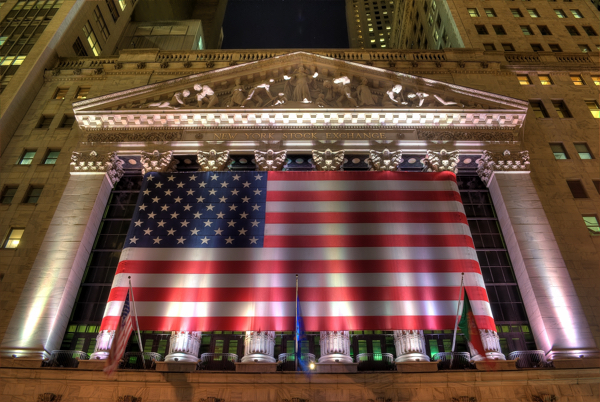 A decent jobs report on Friday combined with an apparent easing of political risk in Europe is helping lift equity markets at the start of the week, with US futures around half a percentage point higher.

While the new governments in Spain and Italy should provide some political stability in the near-term, this is unlikely to last too long and in the case of the latter, it poses a significant threat to the euro due to the eurosceptic nature of the new coalition government. Still, in the near-term, the developments late last week were probably the least undesirable outcome from a markets perspective which is why we’re seeing a sense of relief.

The jobs report on Friday was yet another reminder of how well the US economy is doing and why the Federal Reserve is continuing to tighten monetary policy despite constantly being questioned about the need to do so when inflation is only accelerating at a moderate pace. Strong job gains combined with a drop in the unemployment rate to 3.8% and a slight uptick in wage growth was welcome at a time when people are generally fretting about the threat posed by an unnecessary trade war.

The angry responses from various politicians in response to Donald Trump’s tariffs on steel and aluminium and the counter measures that will likely follow doesn’t fill anyone will optimism. This may well be a tactic to force countries back to the negotiating table that could in the longer run result in smaller deficits for the US and what it deems to be fairer trade but this is far from guaranteed and Trump is clearly taking a big risk, something he isn’t exactly averse to.

Still, while the S&P 500 is just shy of 5% off its highs and the Dow more than 7%, investors aren’t panicking about a trade war. I think there’s still a long way to go until such an escalation happens and the base case for many is that it is avoided. Still, until this happens it remains a risk and will likely weigh on investors sentiment. 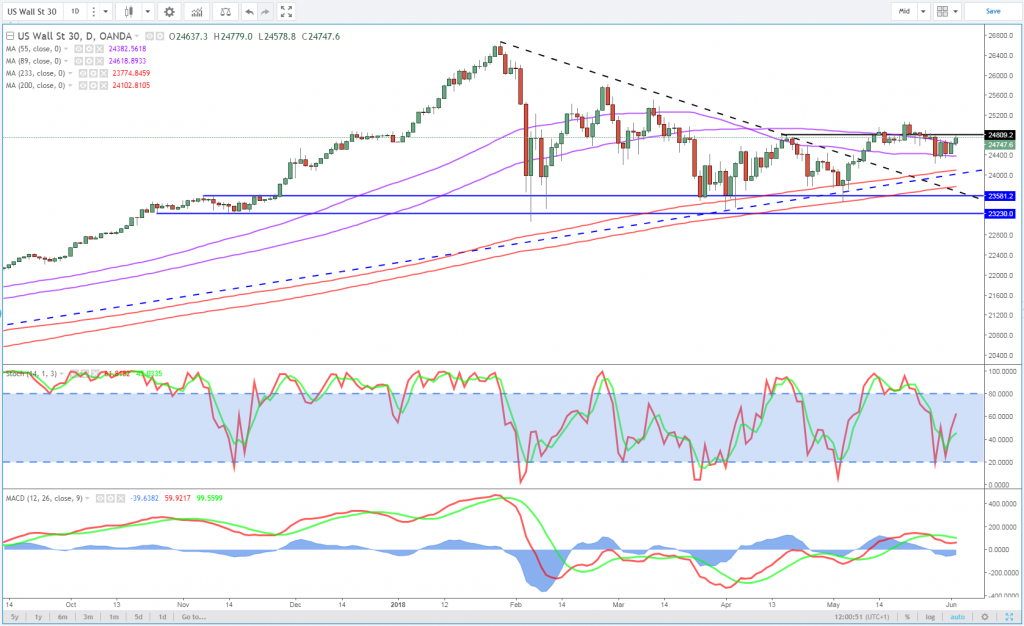 This week is looking a little quieter from an economic data standpoint which will likely put more focus on the various political issues. The only economic release of note today is US factory orders, while we will also hear from the Bank of England’s Silvana Tenreyro later in the day as she speaks at the University of Surrey. 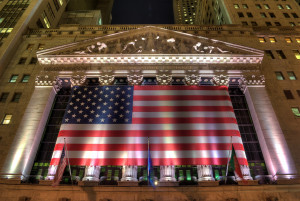