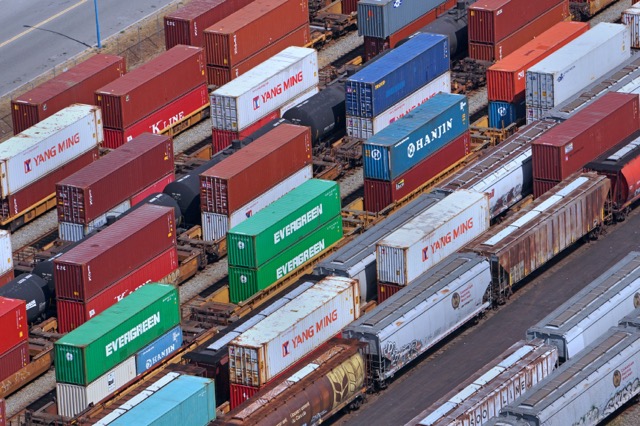 The statement by U.S. Ambassador Dennis Shea threatened to erode a key element of trade enforcement at the 23-year-old WTO: binding dispute settlement, which is widely seen as a major bulwark against protectionism.

It came as U.S. President Donald Trump, who has railed against the WTO judges in the past, threatened to levy a 20 percent import tax on European Union cars, the latest in an unprecedented campaign of threats and tariffs to punish U.S. trading partners.

Shea told the WTO’s dispute settlement body that rulings by the WTO’s Appellate Body, effectively the supreme court of world trade, were invalid if they took too long. Rulings would no longer be governed by “reverse consensus”, whereby they are blocked only if all WTO members oppose them. 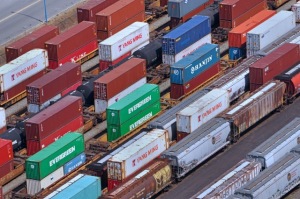