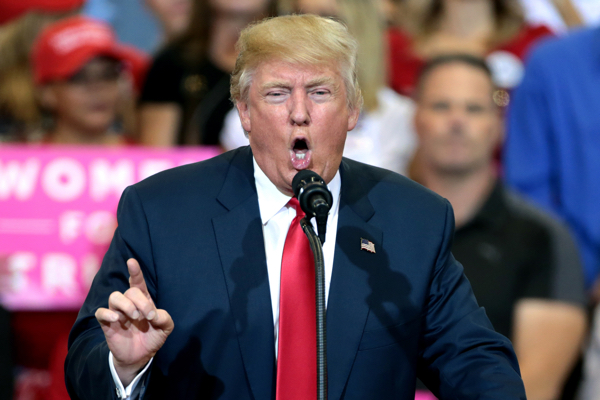 U.S. President Donald Trump has not yet made a decision on whether any countries should get extended exemptions on steel and aluminum tariffs, U.S. Treasury Secretary Steven Mnuchin said in an interview that aired on Monday.

“The president has not made any decision yet,” Mnuchin told Fox Business Network, speaking ahead of his appearance at a conference in Beverly Hills later on Monday and ahead of Tuesday’s tariff deadline.

U.S. Commerce Secretary Wilbur Ross said in an interview with Bloomberg published on Sunday that the White House will continue to grant some countries relief from the metal tariffs, although he declined to name the nations.

Ross also indicated that the White House had asked countries to accept import quotas in return for exemption from tariffs on the metals, Bloomberg said. 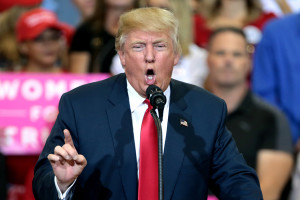