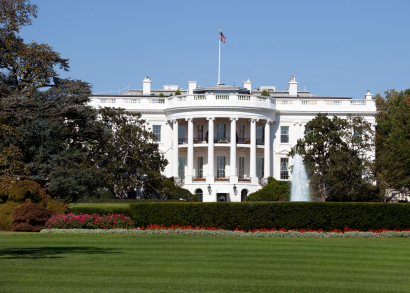 Treasury Secretary Steven Mnuchin said Monday that a forthcoming statement from the government related to reports of investment restrictions will apply to China and other countries that threaten U.S. intellectual property rights on technology.

“On behalf of @realDonaldTrump, the stories on investment restrictions in Bloomberg & WSJ are false, fake news. The leaker either doesn’t exist or know the subject very well. Statement will be out not specific to China, but to all countries that are trying to steal our technology,” Mnuchin said in a tweet.

The Trump administration is preparing to announce limits on Chinese investment in the U.S. and block additional technology exports to the Asian country, The Wall Street Journal reported Sunday, citing sources.

Early Monday Bloomberg also reported, citing sources, that the White House would use “one of the most expansive legal tools” to declare Chinese investment in certain technology-related U.S. companies a threat to economic and national security.

The report, citing sources, added that Mnuchin was working on the plan for investment restrictions since as early as December, despite supporting a less aggressive approach in negotiations with Beijing. President Donald Trump and other Cabinet members have since persuaded Mnuchin “to use blunt tools” in countering risk from Chinese investments, Bloomberg said, citing sources. 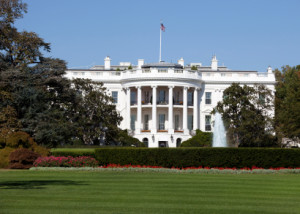