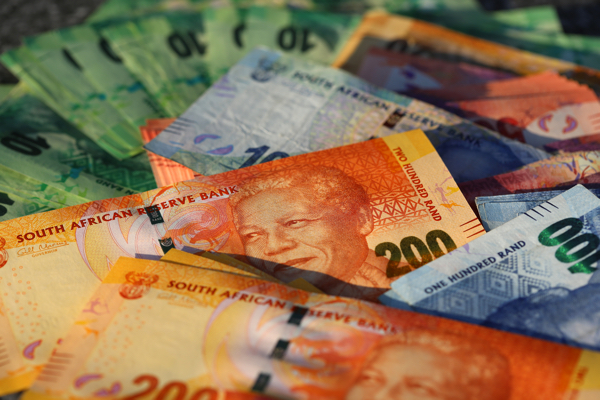 USD/TRY retreated from record highs above 7.00 struck early in today’s trading as markets took notice of comments from Turkish authorities on Sunday that they have drafted a stability plan. Turkey’s central bank said it had lowered reserve requirement ratios for banks to free up liquidity and assured markets that it would take all necessary measures to maintain financial stability. Turkish Finance Minister Berat Albayrak also said the banking watchdog had also limited swap transactions in the currency. While the kneejerk reaction to the “plans” lifted vulnerable currencies off their lows, sentiment is still extremely fragile and could turn dramatically.

USD/TRY has dropped about 4.7% from its record peak at 7.1412 this morning to trade at 6.8015 but is still down almost 40% this month. The contagion effect did not spare other emerging currencies, with the South African rand falling as much as 8.9% versus the dollar in early trading touching its lowest level in more than two years and USD/SGD touched a 13-month high of 1.3766. USD/MXN is also pushing higher, gaining 2.2% on the day.

Asian equity markets were also caught up in the currency mayhem with all regional indices in the red. Nikkei225 down 1.25%, Australia’s ASX dropped 0.42% and China’s A50 shares down 0.5%. Across the currency spectrum, the US dollar remains in demand followed by the JPY and CHF as the quest for safe haven assets remains dominant. USD/JPY has slid 0.54% TO 110.25 while US 10-year yield is holding steady at 2.86%.

Anticipated tight supply conditions pushed oil prices higher as trading got under way though concerns about a possible near-term drop in demand capped gains. In the longer run, oil demand is seen rising to 1.5 million barrels per day in 2019, up from 1.4 million barrels per day this year, according to the monthly IEA market report released Friday. WTI is currently trading at 67.65 after touching 68.17 earlier.

It’s a slow data slate to start the week. The full data calendar can be found here: https://www.marketpulse.com/economic-events/ 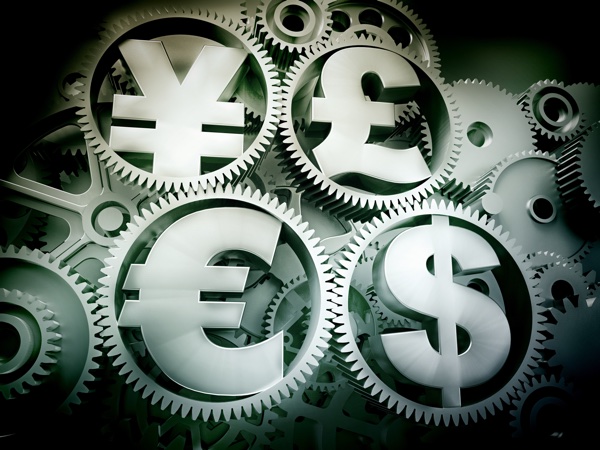 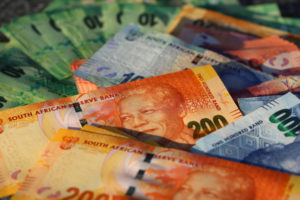