USDJPY: the bearish potential is limited 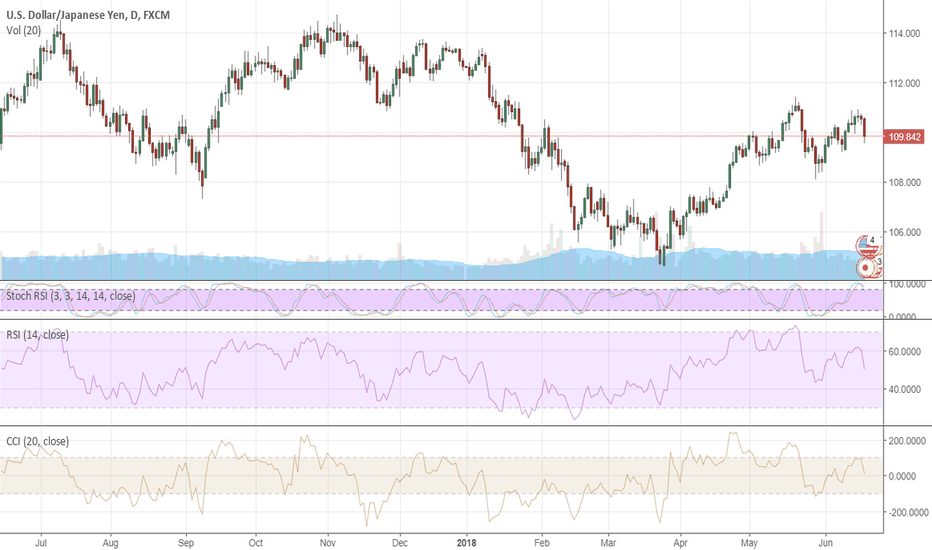 The USDJPY             pair has accelerated its decline on Tuesday amid the increasing risk-off sentiment as an escalating trade war between the US and China continues to hurt investor enthusiasm. The price dropped from last week’s highs close to the 111.00 mark, down to one-week lows around 109.50.

Against the background of widespread risk aversion, the Japanese currency could rise further in the short term, as global markets will likely remain under pressure today, digesting another aggressive signal from the US as Trump has threatened new 10% tariffs on another $200B of Chinese imports. China responded by accusing the US of “blackmail”.

The obvious signs of a major escalation of the trade dispute boost safe-haven demand. But in the bigger picture, the pair’s downside potential looks rather limited as the greenback remains in a bullish trend fortified by recent Fed’s hawkish rhetoric. So, as soon as the dust settles once again, the price will likely stage a rebound from more attractive levels for buyers. Meanwhile, in the short term, USDJPY             may fall further. The immediate downside target comes around the 109.20 area.