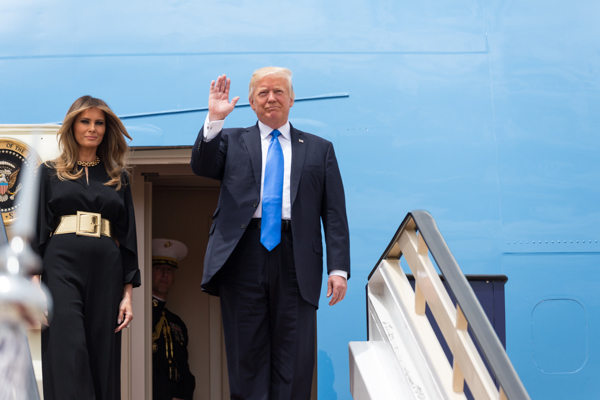 The first-ever meeting between sitting U.S. and North Korean leaders is set to happen in Singapore with potentially major consequences for Asia and the international community.

President Donald Trump and North Korea’s Kim Jong Un, who arrived separately to the Southeast Asian city-state on Sunday, are due to meet face-to-face Tuesday morning at the Capella Hotel, a luxury hotel located on the resort island of Sentosa.

Washington is hoping the bilateral discussions will be the first of many with Kim’s government, eventually culminating with the country surrendering its nuclear capabilities. That weapons program has become a threat to neighbors such as Seoul and Tokyo — and potentially even for the U.S. mainland.

Upbeat Markets Ahead of Busy Week 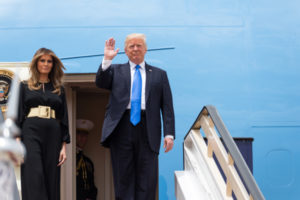