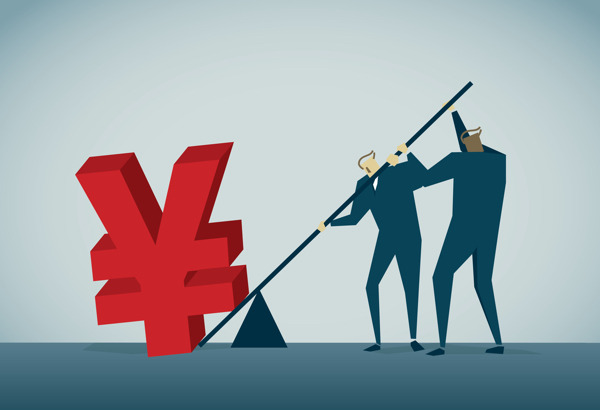 Comments from White House Trade Adviser Navarro, who said” we have no plans to impose investment restrictions” introduced another level of confusion in the ongoing trade tariff spat, but at least it seemed to soothe sentiment and give markets reason for pause from the recent risk-off selling. Meanwhile, China and the EU vowed to avoid trade protectionism, saying unilateral actions risked pushing the world into a recession. The “R” word may start to crop up more often if the tariff wars continue or even escalate.

Wall Street still closed in the red, though managed a mild turnaround into the close and this filtered through into most Asian equity markets. The Australian index CFD rose 0.82% while the Nikkei CFD echoed with gains of 0.73%. The exception was the China index CFD, which slumped 0.70%, given they may have most to lose from further escalation. 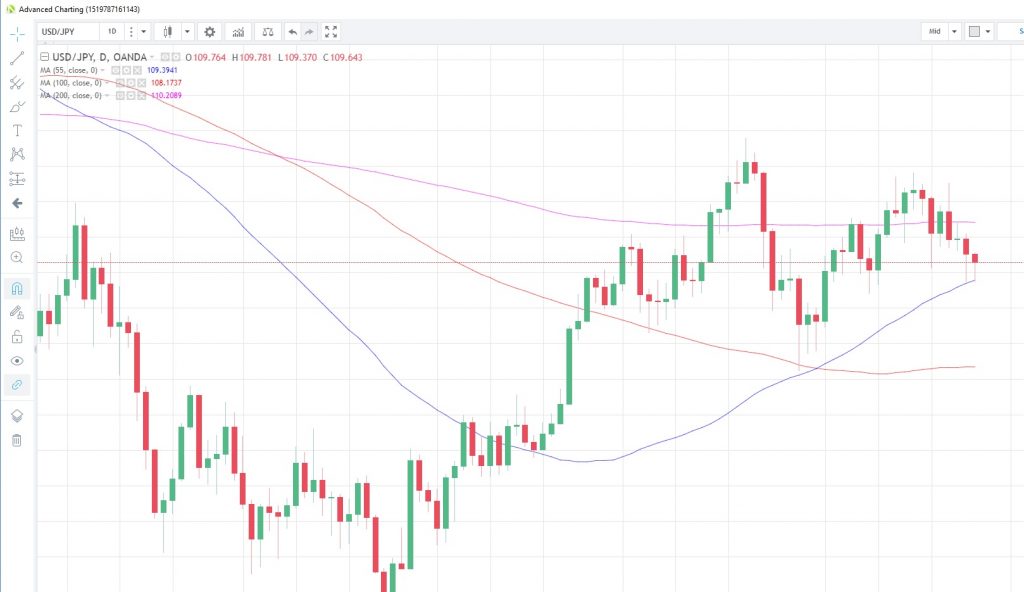 Following on from Sunday’s 50bps reduction in reserve ratio requirement by the PBOC, the China Securities Journal suggested in an article today that more reductions of between 50 and 100 bps may be forthcoming in the second half of 2018.

Given the unknown influence of a full-blown trade war on the Chinese economy, it stands to reason that the central bank would stand prepared to introduce such measures, no doubt after ascertaining the effect of the current round of measures, which are due to take effect on July 5. 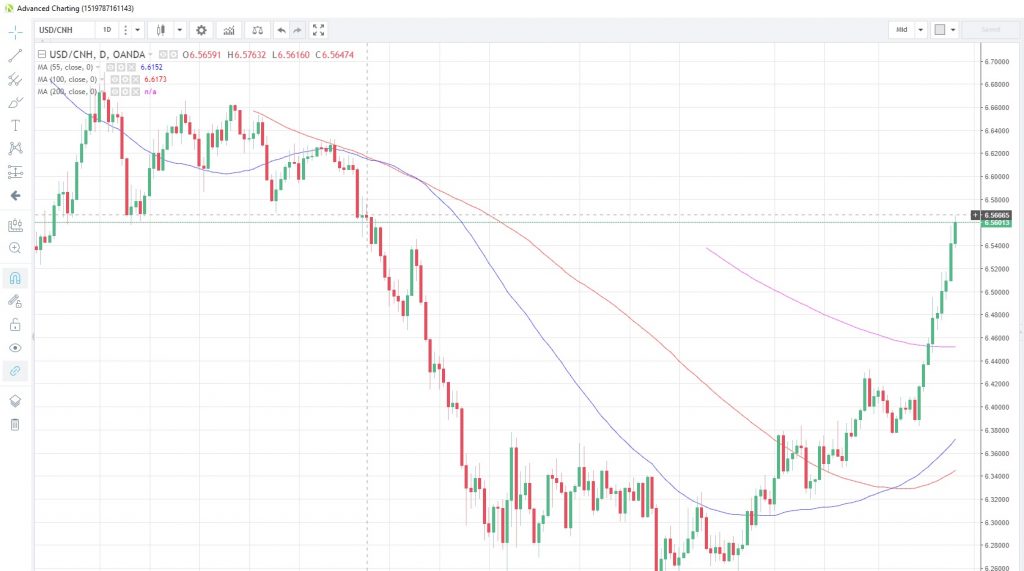 The announcement of the measures, plus the possibility of more to come, is applying strong pressure on the Chinese Yuan. USD/CNH is up 0.29% today at 6.5607, on track for its ninth consecutive day of gains, and touched 6.56598, the highest since December 22.

On the data front, it is another relatively sparse calendar today. Main points include UK mortgage approvals from May along with June’s CBI survey. Speeches from MPC members Haskel and McCafferty could liven up markets if there is mention of BOE rate intentions. From a US perspective, we get to see April S&P/Case-Shiller home prices and hear from FOMC members Bostic and Kaplan.

You can see the full MarketPulse Calendar here 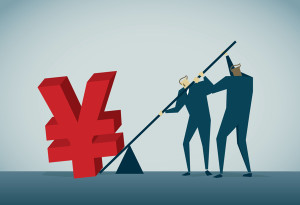