The Bank of International Settlements, also known as the central bank for central banks, released its triennial survey for foreign exchange turnover.

The dollar remains king, with the first 8 spots remaining the same since the 2016 survey. The forward and futures markets outgrew spot trading, which led to some changes in the position of other currencies.

Highlights from the 2019 Triennial Survey of turnover in OTC FX markets: 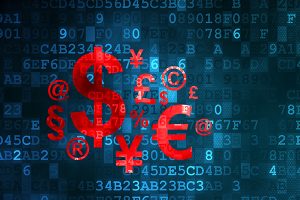