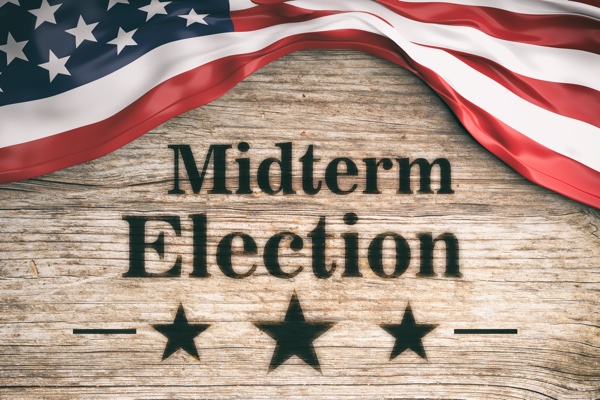 Monday’s garden variety price action was par for the course as traders were most unwilling to extend risk with the US Midterms and the upcoming FOMC meeting in focus. As for the Midterms, consensus suggests that only a surprise sweep from either party will elicit much reaction in FX land. The Midterms have indeed fostered a lot of interest, but let’s see if the polls will get it right this time around. However, flying under the radar is that these midterm elections carry a sizable legal risk for the GOP which could dent investor confidence as we will likely hear much more from Robert Mueller sooner rather than later.

As for the Fed, they will be hard-pressed given the strong labour markets to walk back any of the markets perceived hawkishness.

As for Presidents Xi speech, I don’t think we need to look much further than his comments directed at Trump policy as ” the law of the jungle” to suggest the setup for the meetings later this month remains tenuous and on shaky ground.  But again Presidents latest rally message indicates the US will make a deal with China; TRUMP SAYS BELIEVES WILL MAKE DEAL WITH CHINA’S PRESIDENT XI  ( Bloomberg). But the markets can’t help but think this messaging is little more than campaign fuel and the proof will be in the G-20  pudding.

As expected the NY session was dominated by news flow around US sanctions on Iranian crude exports along with the temporary waivers granted to eight nations, including Iran’s largest two customers: China and India. But there were no surprises at all which perhaps triggered and early NY session recovery in prices as profit-taking set in after oil trader felt prices had fallen sharply enough for the time being.

The question now has the current drop in prices entirely discounted the slowing economy doubts and risking supplies into the equation, thereby reducing the risk of a much more protracted plunge. But this now brings a high level of importance to the December 6 OPEC summit as their actions on the perceived supplies overhang could be signficant for prices.

Or like the recent commitment of traders(COT) overview suggests hedge funds have turned negative on oi suggesting a negative downturn in the global economy could be the next big driver for oil prices. While keeping in mind that Iranian productions and exports declines will likely accelerate in the months ahead as massive importers like China and India become 100 % compliant on the sanction front, the markets are still ironing out increased flowage from the US, Russia and even OPEC. While dealing with a build in global inventories

But in the absence of a supply shocker or tweaks from OPEC, near-term price recovery may be elusive and short-lived as the market deal with what appears to be a short-term oil surplus while factoring in a slowing global economy. Indeed, if the COT overview signals anything, it’s that Hedge Fund managers will be sellers on rallies.

The precious metals markets have been relatively quiet this week thus far with very little flow to speak of dominated by short-term speculators trading edges of the current inside ranges 1233-1229. But most of the Gold investors await the results of midterm elections to provide a new sense of the direction of the market.

Post-budget, its expected Malaysia, will receive a negative outlook if not a complete rating downgrade. While credit rating downgrades are not the death knell for a currency, but it will have significant short-term impacts, and that threat alone will keep the MYR trading defensively in the weeks ahead.

But with the deficit target at the higher end of market expectations, the MYR could weaken at a faster pace than expected and we could see 4.20 + by year-end. 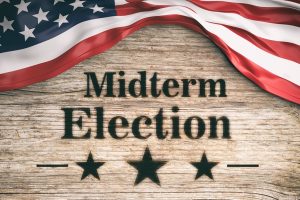