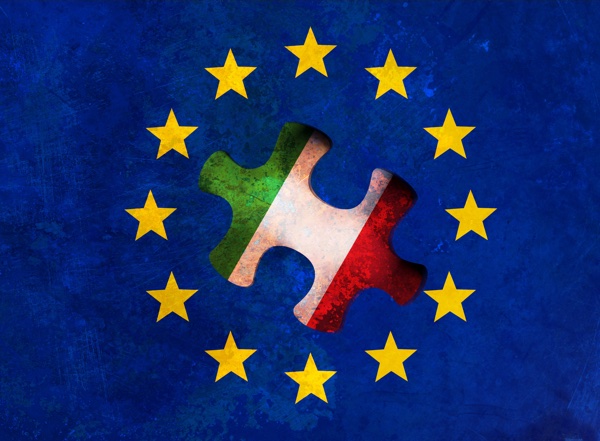 Italy is trying hard to convince the rest of Europe that its move to increase the deficit-to-GDP ratio to 2.4% in 2019 is only a temporary move. Today, the Italian press reported that the government aims to get it back down to 2% by 2021. This is contrary to earlier reports that the Italian government had agreed a 2.4% ratio for the full 2019-2021 period. Italy’s debt-to-GDP ratio is currently estimated at a whopping 131% and the government sees is being trimmed to 127% by 2021.

AUD/USD fell further from the 0.72 handle in Asian trading in a knee-jerk reaction to news that building permits slumped a hefty 13.6% year-on-year in July, much worse than economists’ estimates of a 2.5% decline. July’s drop was the worst in 12 months and comes despite the RBA holding rates at record lows. Even the big Australian banks didn’t start to increase rates on flexible rate mortgages due to higher funding costs until late-August, so there’s a chance that next month’s numbers could be equally disappointing.

The global tale of weaker PMIs was extended to Singapore today, as the Nikkei full economy PMI fell to 49.6 in September, the first dip below the contraction/expansion threshold in about 2-1/2 years. Declines were noted in both the output index and the new orders index, which is perhaps more of a concern going forward. USD/SGD showed little reaction, following more the broader trend of a weaker US dollar on the day as the pair rose 0.02% to 1.3734.

PM May to speak at party conference

Perhaps the biggest event to grad the headlines today will be PM Theresa May’s speech at the Conservative party conference later today. Yesterday, Boris Johnson received cheers after he attacked her Brexit policies, so let’s see how she responds. Watch out for those Brexit headlines.

Other data releases include Market services PMIs for both Germany and the Eurozone along with EU retail sales for August. In the US we get to see the ADP employment report, the customary forerunner to Friday’s nonfarm payrolls, and the ISM non-manufacturing PMI. There’s a host of Fed speakers with Barkin, Brainard, Mester and Powell all on tap. 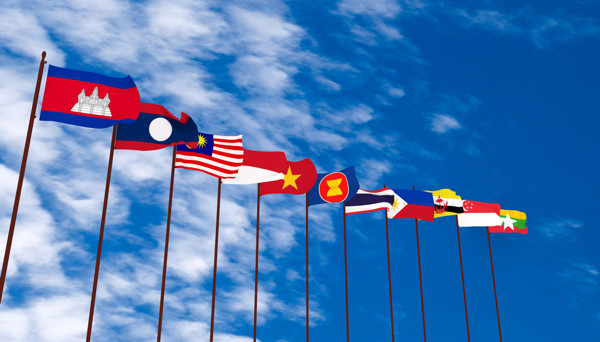 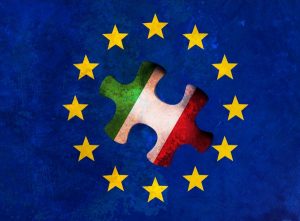